Apps are Coming of Age

With technological evolution, the lines have been blurred. Not Robin Thicke/Miley Cyrus blurred (because honestly, who wants to see that again?), but usefully blurred. The separation between all of the different kinds of apps is starting to dissipate, and the app is becoming more omnipotent than it has ever been. TechCrunch recently ran an article talking about this movement...it’s REALLY good stuff.  Really good. 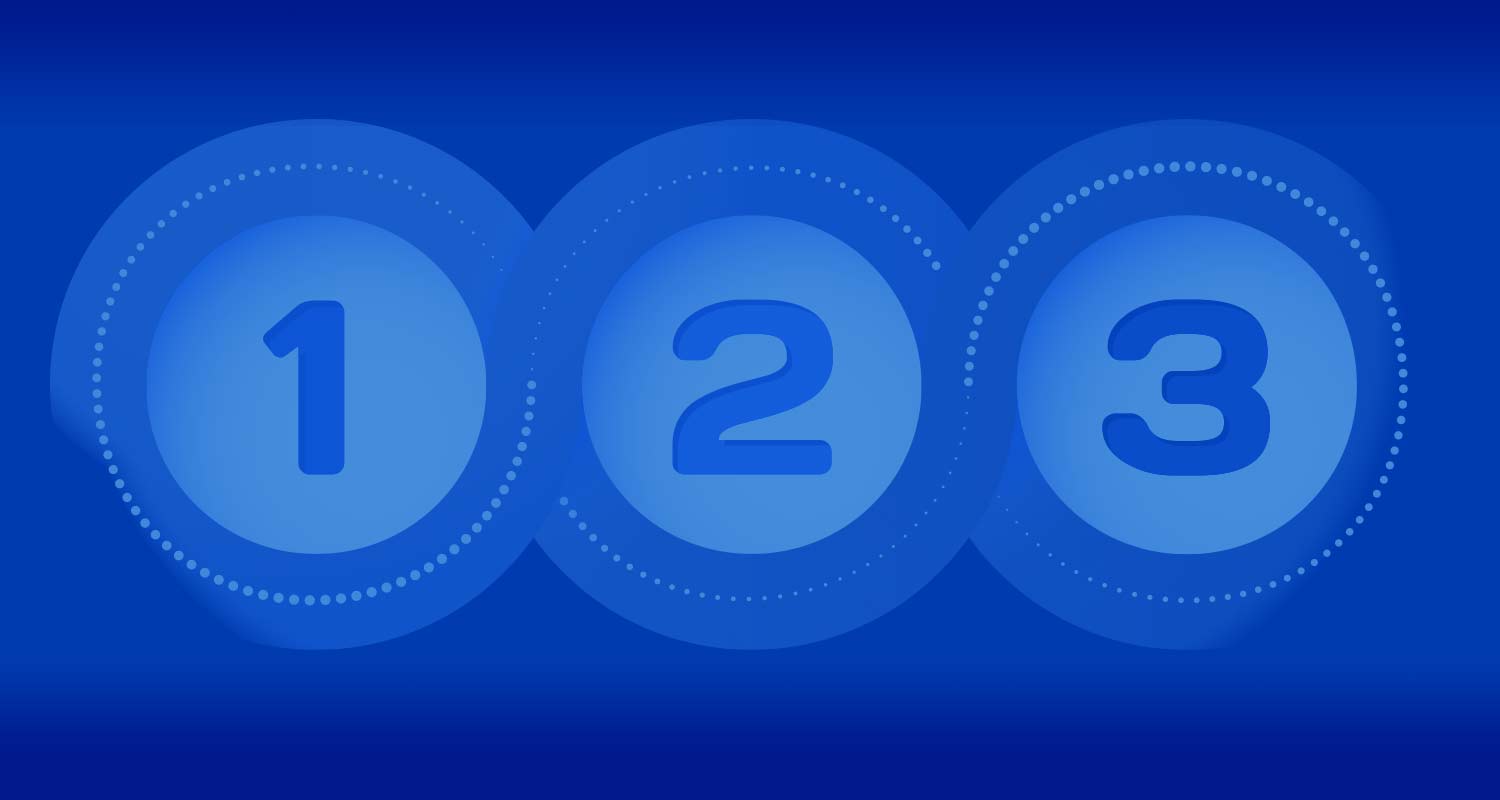 Sometimes in sales, sometimes in marketing, sometimes in other departments.  Sometimes there are even people among us who have no idea what a silo is, but every time it’s mentioned they play along with an obligatory nod and smile until they can get to their desks and wikipedia it before their boss is on to them and thinks they are a complete moron. 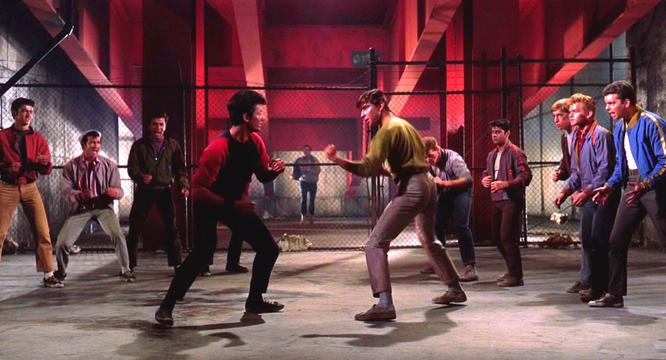 You know where else we see silos?  In apps.  Think about it.  It used to be that you were either a mobile app or a web app, but you couldn’t be both (you know like a jet or a shark).  But they never intersected.  A jet could never be a shark…that would just complicate things even more for poor Maria. And I mean, hasn’t she been through enough?

However, with technological evolution, the lines have been blurred. Not Robin Thicke/Miley Cyrus blurred (because honestly, who wants to see that again?), but usefully blurred.

The separation between all of the different kinds of apps is starting to dissipate, and the app is becoming more omnipotent than it has ever been.

TechCrunch recently ran an article talking about this movement, and while there are no West Side Story or Miley references…it’s REALLY good stuff.  Really good. Essentially spearheading this conversation is Google.

“There is a clear and more profound message coming from Google. The company wants to blend native apps with web tabs. And the end of native apps as we know them could be closer than we might think.”

For a lot of reasons.

The confusion between mobile apps, web apps and anything else with app in the name, will basically disappear. An app will just be an app.  But an app that can be experienced on any device at any time.  It opens the doors to so many possibilites, from a development standpoint, from a marketing/branding standpoint and from a user standpoint.

Sometimes blurred lines are bad (see Miley/Thicke example above and get a visual image of their MTV Music Awards performance. You can never unsee it).  And sometimes, they are just what we need.  To abandon old, stalwart ways of viewing things and embrace them because we know it’s for the better.

And this my friends, is definitely for the better. A world where there is no need to qualify apps, to pigeonhole them.

If you couldn’t already tell, we are super excited about this, and for obvious reasons! This is exactly what we want for our marketing apps.  It’s like an app-olution and we not only want a front row seat, but we wanna help drive.  Wanna come?