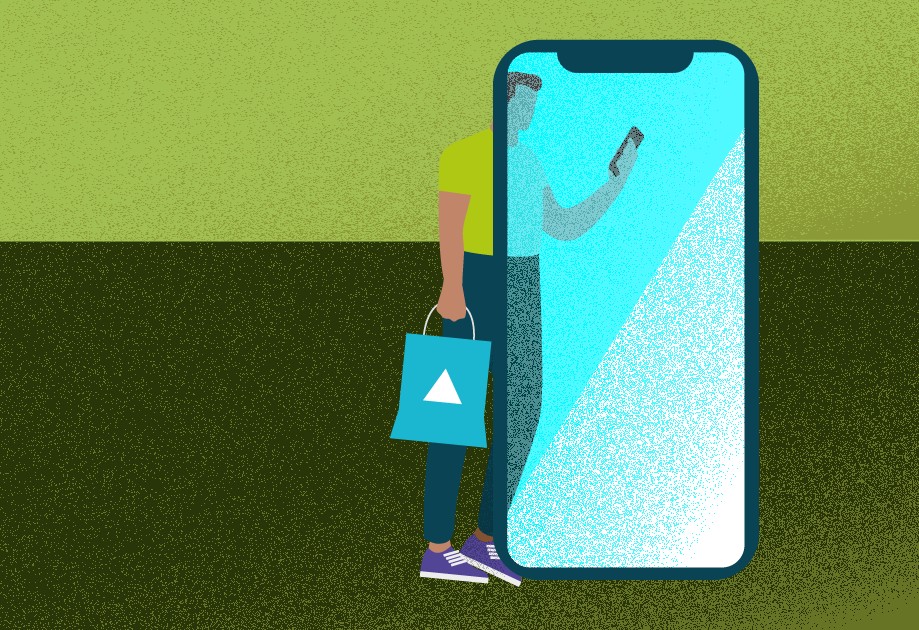 In a company with well-defined products and services, there’s not much possibility for innovation beyond the processes that are already established.

The Rock Content technology team aims to create solutions that are not necessarily part of the company’s range of delivery.

It works like a laboratory where the organization understands the needs of another company and acts so that a technological resolution comes up.

That’s what happened with OLX. The company had a specific need, and Rock Labs developed a unique product for it, the Online Business.

Rock Labs is quite a new thing. Created in the third semester of 2018, it’s a place for innovation for both Rock Content and other companies.

A team focused on technology develops specific demands. These professionals are willing to create new solutions in marketing.

The OLX content portal was one of those products created by the team. Presented at the RD Summit 2019 by Phillip Klien, Chief of Growth Officer at OLX, the goal was to create a portal.

Initially, it would help Brazilian salespeople in the auto and real estate segments. Over time, the idea is to expand to several segments that run professional sales on OLX.

“Content hubs are not yet a trend in Brazil, but after OLX, it may be,” says Ana Mendes, Project Manager at Rock Labs at the time of development.

Therefore, the process sought to look at international players that already work on this front. Even so, that was also a challenge. “There is not so much reference about content hubs,” affirms Ana.

For OLX, one concern was that, regardless of how the portal took shape, it needed to communicate a technology value to the user. With this mission in mind, content hubs in this sector have helped the Rock Labs team to understand which way to go.

Some foreign references were the portals of American Express, Intel, and Wistia. Sales marketplaces also served as an inspiration.

There are products to sell within the structure, and there is no focus on Content Marketing.

However, the arrangement of the information was aligned to what the Rock Labs team and OLX sought for the final product.

The blog before the hub

Before OLX decided that a content hub made sense within the company’s Content Marketing proposal, the organization created a blog focused on the automotive sector.

It was like a test drive to determine if the platform salespeople would adhere to this idea and access the posts.

While the blog was online and growing, the company did great research all over Brazil to find out how salespeople relate to the digital world.

In a 2018 roadshow, they traveled through 5 states, more than 10 cities, and 30 stores. They interviewed over 100 people, which generated around 800 hours of interview for analysis.

From this research, OLX realized that salespeople couldn’t keep up with the digitalization that the market demands.

More than just talking to the auto trading audience, the company saw the need to expand to other audiences that are also part of its e-commerce.

“When 2019 began, we decided to expand our content offer to other areas. We had already understood that professional salespeople from all segments could be looking for digitalization,” explains Daniella Santos, B2B Marketing Analyst at OLX.

Another concern was to help salespeople deal better with consumers who already arrive with information.

“Today, in Brazil, there is no one explaining to salespeople how they can sell better. We went to an unexplored area because we wanted to make a difference,” Santos adds.

A clear philosophy about the objectives of Inbound Marketing guided the endeavor of the content portal.

Both OLX and Rock Content understand that Content Marketing is done entirely to solve problems of the user who searches with this in mind.

Both companies endeavored to make the content portal the best place for OLX salespeople to solve their problems with the timing of the sales.

“It was a very cool partnership that we made. There was a lot of desire to make the project happen,” says Daniella.

For now, the content portal focuses on small real estate owners and dealerships, as well as those who do small resells.

Self-employed brokers and marketing managers also benefit from the content, the latter mainly because of the need to train their salespeople and show a reliable place with good after-sales tips.

The main plan is to expand to content that helps other people as well. “We understand that OLX is a horizontal market place and always will be. Our audience within site is very fluid,” analyzes Daniella.

The multiplicity of audiences, from those who buy and also sell, is already in the sales platform DNA.

“Anyone looking for a new home today may be the person who had a child and was looking for a crib before. In general, when we look at who sells, it also happens. There are professional salespeople in all categories,” Santos concludes.

OLX’s content hub is a success for everyone involved

In almost 3 months, OLX’s content hub was already showing outstanding results. Serving all those who sell automobiles, real estate, and other categories, it has already surpassed 50 million visitors. The number of leads was over 1,000.

OLX’s bet on going beyond the traditional format of blogs has already been confirmed with the initial data.

Over time, the company intends to address other verticals, precisely to talk with the current proposal of the e-commerce platform, which is a large marketplace. Over 6 million people access OLX daily.

For the Rock Content team that developed the portal, the project has also stood out. As it was the first product of the kind that Rock Labs created, the partnership allowed the designing of new processes to reproduce them in similar demands.

As a space for innovation, the challenge of Rock Labs is to map the points that can be applied in other products that will be created in the future. After all, according to Ana Mendes, “for each project, there is a different definition.”

To find out more about interesting initiatives from other companies, explore our Case Studies section. 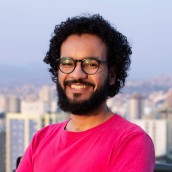 How to Hire a Freelance Writer to Improve Your Business Communications

What are the Worst and Best Practices in Content Marketing?

Human to human marketing: how to create a long-lasting relationship with your client