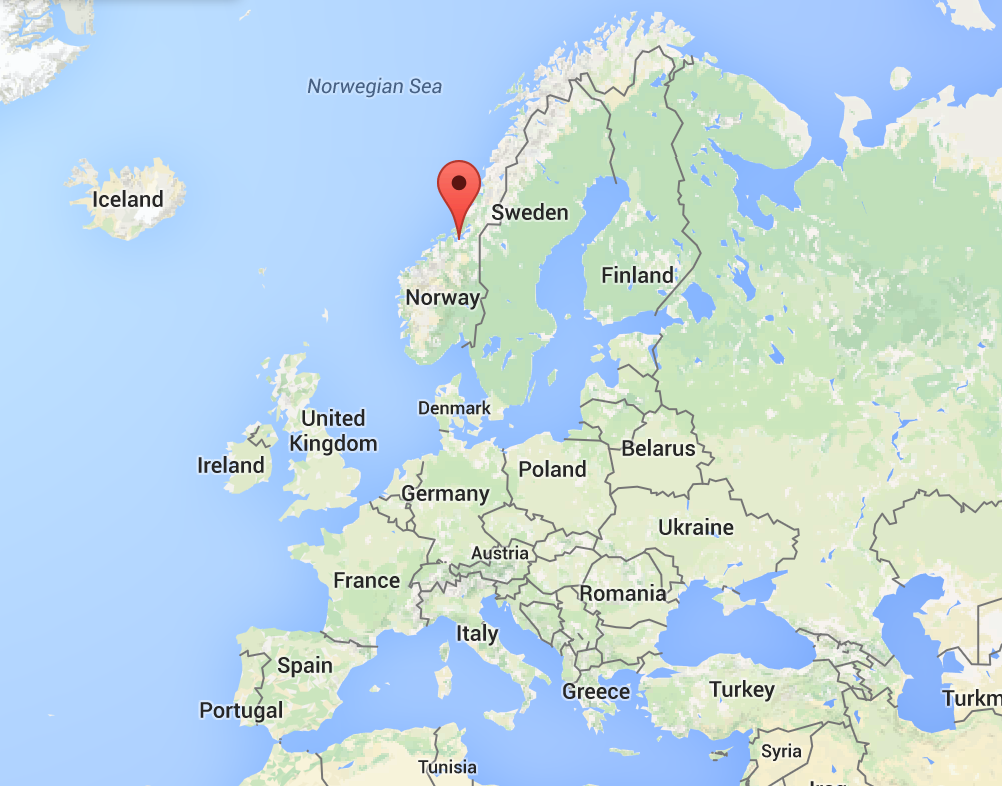 On the 9th of April 2015, the Norwegian readers of Adresseavisen sipped their morning coffee surrounded by images of the Nazi army taking control of their city. This wasn’t a mistake or the action of some devious hackers, but one of the most accurate reenactments created by one of our clients.

Adresseavisen is the oldest Norwegian newspaper that is still in circulation today. The first publication was issued on July 3, 1767. The newsroom is located in the city of Trondheim, which was occupied by the Nazis from April 9th, 1940 until the end of the Second World War.

75 years after that dramatic date and the editorial team of Adresseavisen decided to recreate the experience shared by Norwegians during those dark days. “On the 9th of April 2015 we wanted to tell the story of the day giving our readers the impression of being under occupation” Ann-Inger Borstad explained. Ann-Inger Borstad is a news editor at Adresseavisen who took the lead on the project due to her experience using Rock Content. She was assisted by Per Christiansen, local history expert and reporter, along with two reporters Roy Tommy Bråten and Mia Midtbø.

Instead of a pure liveblog, this real time experience required plenty of content planning. The team crafted a stream to differentiate between the content created by their team and the comments submitted by the audience on social networks.

The designers were involved in the customization of the templates used on the landing page: a banner and specific font were used to recreate a time when the main communication tools were telegraphs, writing machines, and other media that are very different from those used today.

The story was told by publishing photos and content summarizing the April 9, 1940 invasion essentially minute by minute.

Right side – Help Navigate the Audience

On the right side of the page is a static element welcoming the readers and introducing them to the concept of the stream. This section includes three tabs: “dette er saken”, where the project is explained, “relaterte artikler”, which connects the page to additional featured articles published by Adresseavisen about the same topic. The last tab is “kilder”, a bibliography of the printed sources.

Central column – The Core of the Story

This is the most noticeable element of the project. The weeks of research and knowledge gleaned from the historian Per Christensen and reporter Roy Tommy Bråten are presented in this section. Images, quotes, and other details tell the story throughout this section of the page.

“We wanted to leave the main stream as close as possible to the real story. At the same time we were having a lot of readers from Norway and from other countries, such as Sweden, commenting on social networks [about] what we were doing” describes Ann-Inger about the third column.

The Adresseavisen team wanted the moderated comments curated from social networks hosted on the page without disrupting the flow of the main story. To do that, they created a separate stream entirely dedicated to user generated content.

Most of the comments were supportive opinions about the project. “Thanks for bringing me back in time” one user wrote. A teacher admitted to using the stream to reenact the invasion for students on the same day, showing the facts as they were updated from events 75 years ago. Another user wrote that he followed the stream the whole day: “I have enjoyed reading this all day. Learning a lot”.

The storyboard was built by Per Christiansen, the history expert at Adresseavisen, and his colleague Roy Tommy Bråten for several weeks preceding the launch date. The two teammates researched various sources, pictures, historic reports, and articles from 1940 onward that gave an account of that historic April day. The goal was to create an accurate script that could direct the reenactment.

“We all know that there was no real time technology at that time, apart from the radio” explains Ann- Inger Borstad. “However, for us it was really important to be able to give the feeling of a real time experience and we wanted to be as accurate as we would have been in a contemporary breaking news situation”.

All the content was published in real time by the two reporters. “This had been the longest stream we have done with Scribblelive” Ann-Inger said about the 9th April 1940 project. “Roy, Tommy, and Mia started to publish content at 6.00 am and they finished at 11 pm.”

The question now is: how the editorial team of Adreasseavisen managed the content plan, all the images, captions and details prepared for this one day long coverage?

Ann-Inger also said that despite the historic nature of the project, the research was primarily completed using modern technology. “We decided to use the Scribblelive Raw Feed. We knew this functionality before, but until that moment we had always used Scribblelive for our pure liveblogging activities so we never had the need to plan our content [until now]. We trusted it 100%,” the coordinator explains.

They collected the pictures and the posts in advance using the Rock Content Raw Feed platform, an unpublished stream where marketers can prepare, edit, and polish content before uploading to a live site.. Once all edits are finalized, the “approved” content is uploaded to a live page using the content curation interface. 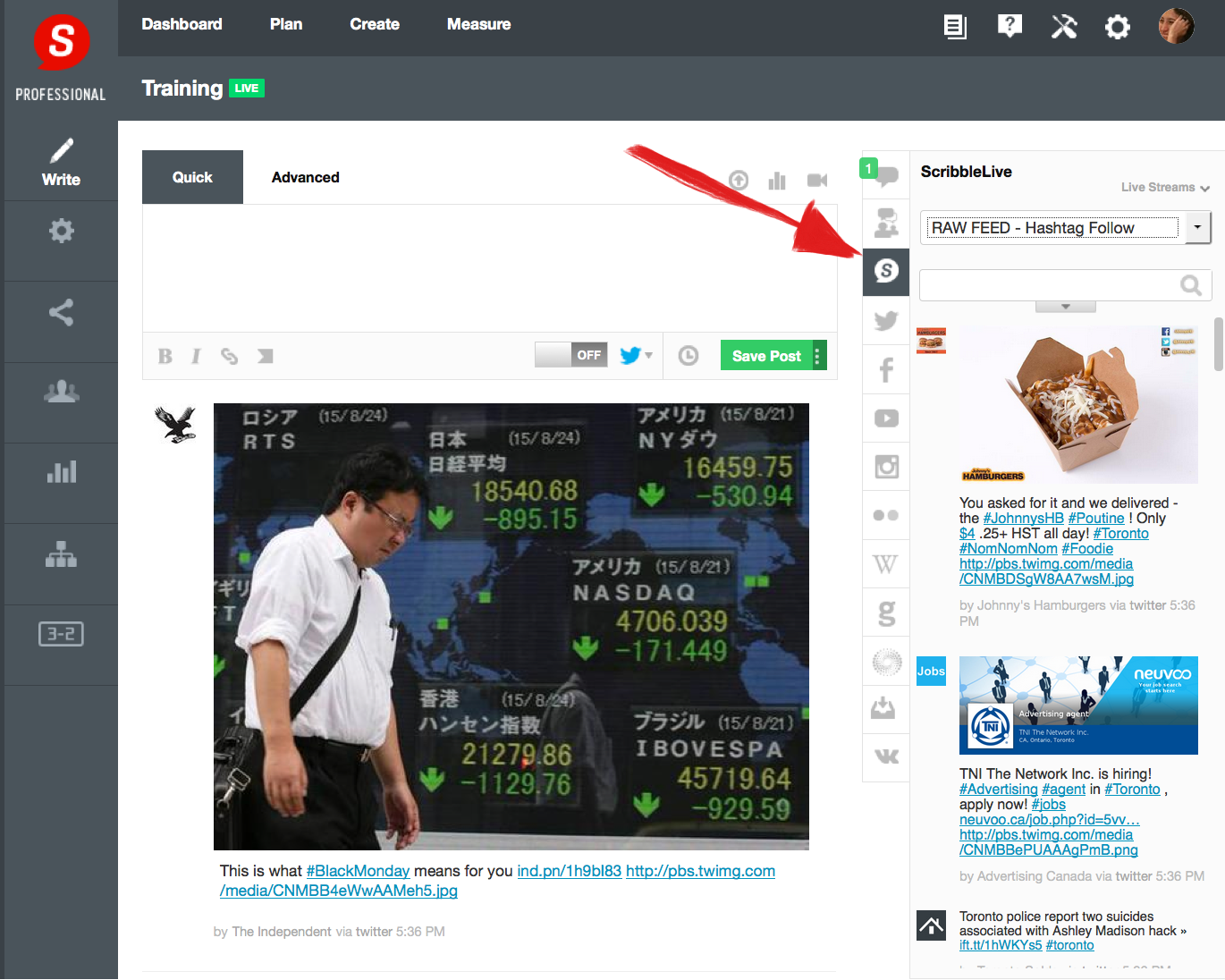 Over four months following the conclusion of this project and Ann-Inger remains very proud of her team’s work. There were 36,000 pageviews on the April 9, 2015 launch date. Interest in the content remained strong over the following months and Adresseavisen reported 44,000 pageviews over the long tail.

If we calculate that the population of Trondheim is 181,513 inhabitants, we can theoretically say that 1 out of 4 citizens watched this historical reenactment, though some of the traffic is admittedly from other countries.

“Every day there are new readers. They arrive to the page from search or even from social media, mainly Facebook,” says Ann-Inger. “It is difficult to compare the engagement around this content experience. Numbers are tricky. However, I can say that we got more Twitter engagement with this than with other articles.”

Analytics from the stream show that there were 99 posts submitted by readers who spent an average time of 6.6 minutes on the page.

What Journalists and Content Marketers Can Learn from this Story?

The 9.April1940 story should be very inspirational for journalists. Preparing and distributing real time content can create interactive and engaging stories that go outside the realms of breaking news. The Adresseavisen reenactment is also very educational and inspirational, encouraging new and upcoming generations to remember the tragedy of the Second World War.

This editorial experiment is also relevant for marketers. It is definitely true that we live in an era where marketers learn to curate content using best journalism practices. The web is full of articles that suggest *100 ideas for your blog posts.* There is a blogger that even invented the “blog post ideas generator”. Sometimes an important time in a community’s history is the best source to create new content.

ps. the raw feed is still available in the Scribblelive platform. However, the launch of ScribbleliveCollections made these types of projects much easier for editors. 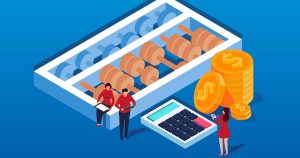 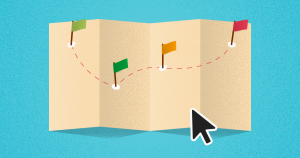 How to create an interactive map for your digital strategy 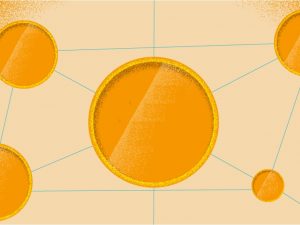 The machines themselves will communicate, negotiate, and sell services and assets