Election Day was a big day for Rock Content, capping off a long campaign where clients liveblogged everything from the Democratic and Republican conventions to live Q&As with analysts to tick-tock real-time analysis as voting closed across America.

You’ve all heard by now that the U.S. Election Day was the most-tweeted political event in the history of the platform. But navigating your way through the massive onslaught of 140-character soundbites was mostly impossible. To combat this firehose of content, a lot of our clients pulled the most relevant social updates into liveblogs: updates from their reporters, from leading analysts, that first victorious tweet the re-crowned President sent out. The best coverage was tempered with longer posts with fact-filled analysis, high-quality multimedia and interactive polls and graphics, with Twitter merely a conduit to send readers to the site.

Follow the jump for a look at some of the common ingredients from our favourite liveblogs from Tuesday night.

Your readers can’t keep up when you bombard them with multiple posts every second — better to slow things down a notch and focus on the quality of those posts.

The Boston Globe and Boston.com have followed Romney’s political career since he was Governor of Massachusetts, and they fact-checked all the presidential debates in real time. Their election night coverage was produced by their top political editors, reporters and columnists, including Washington Bureau Deputy Chief Michael Kranish and staff writer Scott Helman, co-authors of  “The Real Romney“, and Boston.com Politics Editor Glen Johnson. Reporters also covered the high profile US Senate race between Senator Scott Brown and his challenger, Elizabeth Warren.

The Toronto Star had their entire team of political editors and reporters contributing to a liveblog from different U.S. cities and their newsroom in Canada. They used LiveArticle to provide an ever-changing overview of the results, and their coverage continued into the next day. Scroll through the blog to find full stories, recaps of analysis and commentary.

In order to get your liveblog ranking higher in Google, you have to treat it like any other story. That means linking to it in stories, advertising it on your homepage and promoting it through social networks. PBS’s homepage placement helped drive up the engagement minutes on its liveblog. MSN Canada saw traffic swing quickly upwards when they added a link to their liveblog on their front page.

MPR took a slightly different approach. Rather than dedicate all their frontpage real estate to the election, they published a banner across the top of the page that linked directly to their white label page. They also used Scribble’s open-source Recent Posts widget to put a bandwidth-friendly version of the blog in the right rail: readers could click through to the full white label version or follow right from the homepage. They produced high-quality coverage and occasionally syndicated content from PBS Newshour while also adding in commentary from other newsrooms.

Dress up the facts

When the story you’re telling rests on numbers, infographics are a great way to spice up blocks of text. Many clients leveraged still image infographics to offer readers a quick and easy glance at the latest results. Taking it a step further, The Associated Press produced a live infographic for its newswire subscribers that showed real-time results as polls closed across the country. The infographic updated automatically everywhere it was published. Many Scribble clients linked to it from their liveblogs — It was The New York Daily News that figured out you could embed it directly into the liveblog (you can embed any flash or iframe widget into a liveblog). They used LiveArticle to highlight the most important results, and their diverse and thorough coverage didn’t even hint that their newsroom had been buried in Hurricane Sandy floodwater just days before.

The Daily Beast also created a dedicated election site which they packed with informative infographics and a liveblog (it’s since been updated, but see the screenshot at the top of this blog post).

Bring the readers into the conversation

Scribble rolled out our new user engagement minutes metric just in time for the election, and our clients are able to see not only how many visitors their liveblogs had, but how long those visitors were sticking around. Clients saw an uptick as the first results started rolling in, which went up up up as polling closed in each state.

CNN treated its liveblog as a second screen to its live broadcast that was packed with polls and other interactive elements to encourage a community to develop, which the TV hosts often referred to during the broadcast. CNN gave readers several options for consuming the content:  a dedicated election page hosted a livestream and a liveblog, while their white label page had a special liveblog just for reader comments. That way, CNN’s moderators could approve a huge volume of reader comments without disrupting the flow of coverage from their reporters and editors. The embed was included on the white label using our new Top HTML feature.

With viewers glued to live broadcasts as the results as they came in, CNN wasn’t the only client leveraging a livestream along with their live coverage. PBS NewsHour devoted their homepage to their election coverage. A livestream of their TV show — with running commentary from a variety of guests throughout the evening — was paired with a liveblog collecting context, analysis and predictions throughout the evening. Hearst also ran a livestream on all of their stations’ liveblogs.

Hearst’s many TV stations collaborated on their Election Day coverage to produce 20 seperate blogs with a local flavour (here’s one of them). Each property ran its own blog with content relevant to their local audiences, while also syndicating a livestream and content from other Hearst newsrooms as well as PBS Newshour, so each blog had a combination of local and national coverage for their readers.

Look to other newsrooms

Meanwhile, the culture of quality real-time blogging is steadily taking off in Europe. With its endless debates and conventions, the US debates showed us that the culture of good live blogging is permeable and cross border: newsrooms do learn from each other. Deutsche Telekom‘s editors took CNN’s lead and paired their coverage with a smaller liveblog that was purely for reader comments. In Italy, Repubblica ditched the old-fashioned Twitter wall and used Rock Content both as the backbone of their nightly special coverage and as a social widget next to their live player – following the example of PBS. They used interactive maps, engagement with the readership, translated live updates from big guns like the CNN, images and party videos shot by their US correspondents in the streets.

A lot of our clients produced coverage throughout the day, treating their liveblogs like TV production skeds with scheduled guests and topics to discuss. Digital First Media’s Thunderdome Project had a day-long lineup of guests such as Howard Kurtz and Ann Coulter: they also made that available in our Syndication Marketplace. In Belgium, La Libre held a live chat with US Correspondent Philippe Paquet ahead of the big night: he answered readers’ most common questions about “swing states, religion, Tea Party” and other important election issues.

A lot of media outlets also used Boston Globe/Boston.com, Digital First Media and PBS NewsHour’s content from our Syndication Marketplace to leverage American political journalism expertise and complement their own: from the tiny Swedish-speaking broadcasting house in Finland to the Irish Examiner to a plethora of properties across North America and Latin America.

In Canada, The Globe and Mail offered a uniquely Canadian perspective on the election, with correspondents in various U.S. cities producing coverage. Canadian clients such as MSN Canada added it to their own coverage.

Many miles away, in the Philippines, those j-innovators at Rappler made some noise too, opting once-again for the winning formula of having an embed introducing the the extensive, real-time coverage of their whitelabel page. This time, they took advantage of PBS expertise to create a nice mix between original content and syndicated content coming straight from the Marketplace.

Have a favourite Election Day liveblog? Share it with us in the comments or by tweeting us @scribblelive. If you want to learn more about how to receive or publish content in the Syndication Marketplace — contact [email protected] 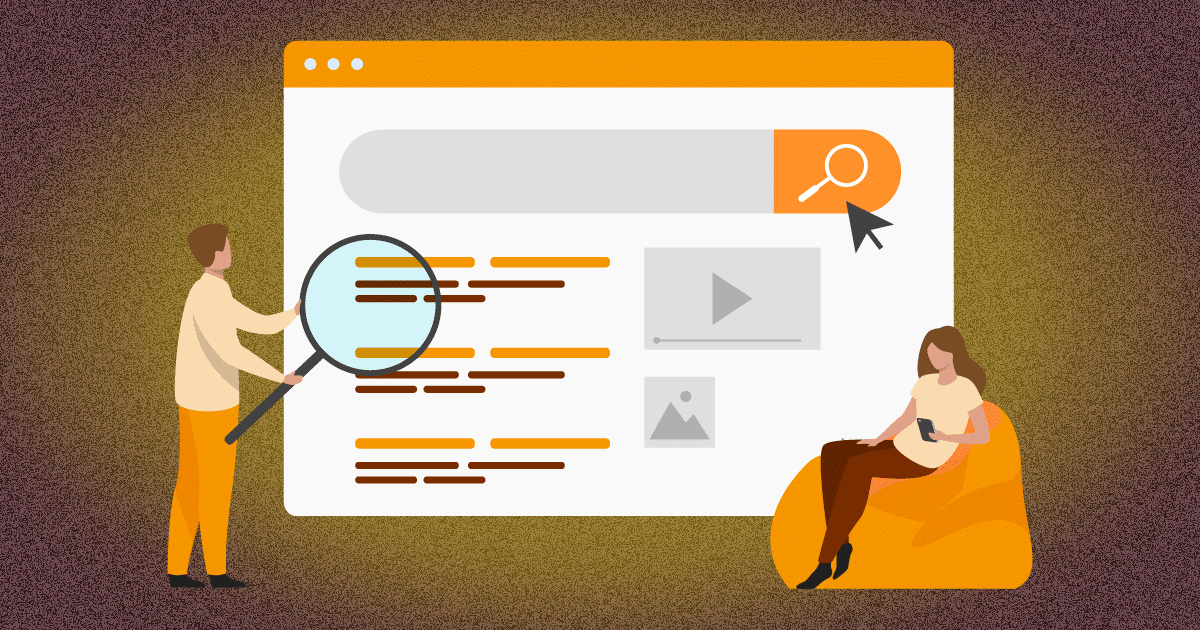 How to Use Tik-Tok for eCommerce Marketing 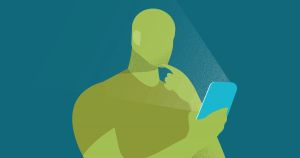 Tonight’s the night! By morning, there will be BIG changes