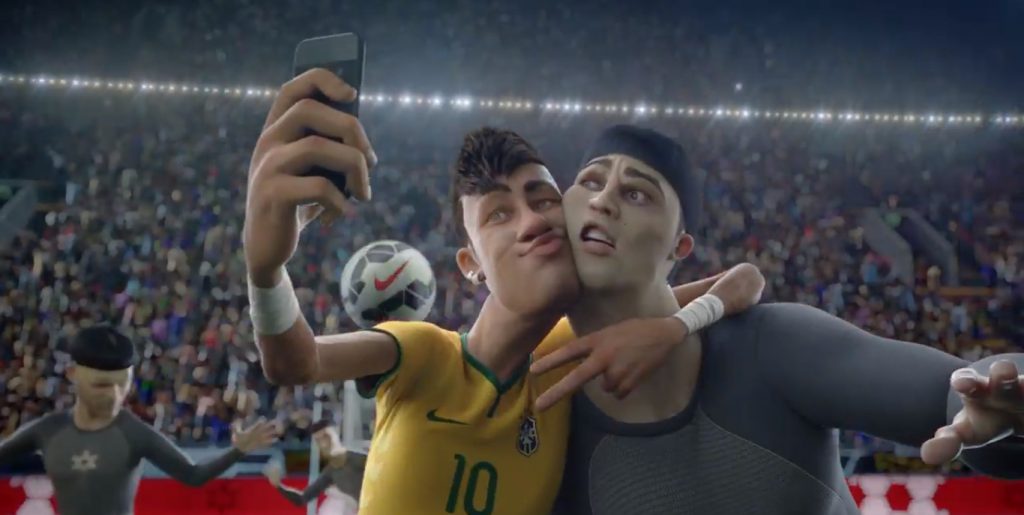 With the 2014 World Cup getting underway, you can always count on 2 things:

The one thing that nobody was expecting, however, was NIKE’s The Last Game: the first completely animated World Cup commercial of this scale.

Produced by Passion for Wieden + Kennedy, Portland, this animated video tells the story of a scientist who has cloned the best soccer players from across the globe and removed from them any compulsion to take risks, so he could create the perfect footballers.

Turning the sport in a cold, calculated game with zero room for error, and no “soul”.

Along with being breathtaking from an artistic standpoint, this spot is somewhat epic on a commercial scale. With a runtime of 5 minutes, it takes up a whole lot of valuable air time.

With a production team that peaked at over 300 people and a production timeline that ran 7 months, It’s obvious that the decision was not a budgetary one, but a bold style choice by Nike.

This is a particularly bold move in an event where the majority of fans tune in to see incredible, “raw” sports action.

Nike has pointed out that the “real” sports action in their spots is so hyper-stylized that this is hardly a departure in terms of exaggeration.

Why not take that extra step? How would you quantify the return on investment on a spot like this?

It’s a difficult question. While the commercial doesn’t specifically sell any particular product, its grand, cinematic scope and feel-good inspirational message has everyone talking about Nike at the moment, and that is invaluable.

When asking why a company like Nike would elect to take a risk on something of this scale, you need to look no further than the message of the spot itself, summarized here by Nike’s chief marketing officer Davide Grasso:

“The idea behind ‘The Last Game’ is to show the world that Nike, like any true lover of football, believes that the game should be brilliant, daring and bold. Having the confidence to take risks is absolutely vital in football. Imagine a world without the brilliance of Cristiano Ronaldo, the acrobatics of Zlatan or the wizardry of Neymar.”

Judging by the success of the video – just three days after its release, the video has racked up nearly 30 million views on YouTube – this particular risk has definitely paid off. 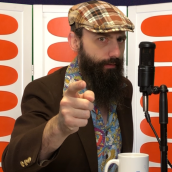 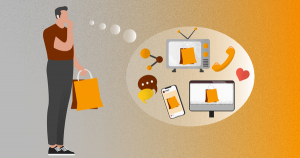