What is a scripting language and what are the most common ones?

Scripting languages are useful tools to extend the features of your application or website. Learn more about them! 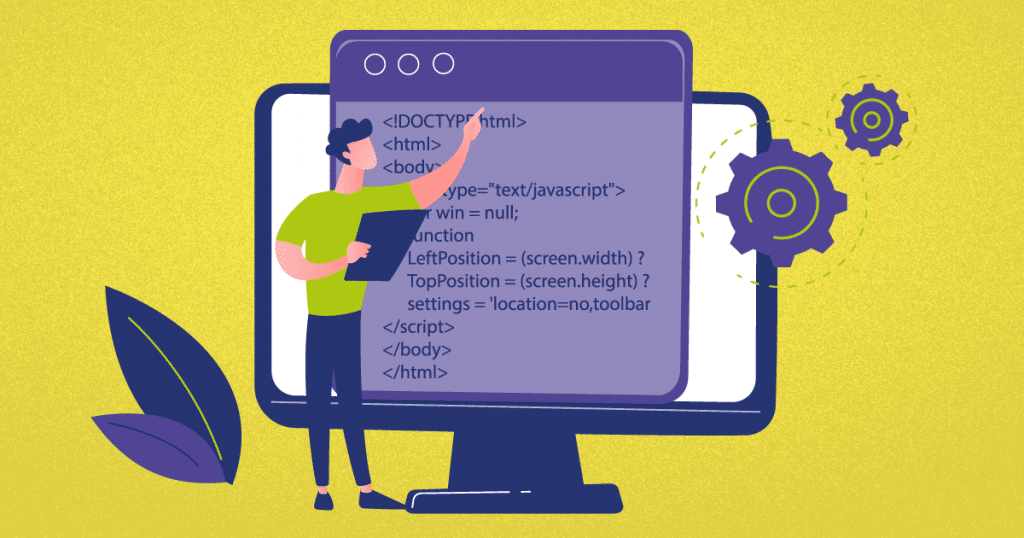 When building an online application or simply adding some additional dynamics to a website, there is a special resource you need: scripting languages.

Learning about them and knowing which ones to use is essential to enjoy all that the modern web has to offer.

You have probably already heard of PHP, Python, JavaScript and jQuery.

These are just a few examples of scripting languages that power the web and plenty of applications you and millions of other Internet users execute every day.

Are you curious to learn more about these computer languages and their benefits? Here is everything you will see in this article:

What are scripting languages?

A scripting language is a programming language that executes tasks within a special run-time environment by an interpreter instead of a compiler. They are usually short, fast, and interpreted from source code or bytecode.

Such environments include software applications, web pages, and even embedded systems in operating system shells and games. Most modern structures support these languages, which gives them a wide support while also being developed through an open-source process.

Using a scripting language is preferable depending on your goals and environment. As they are a series of commands executed with no need for a compiler, they are cross-platform and do not require special software to be installed in order to run — except for a web browser, of course.

There are pros and cons to using this type of programming language, as well as the right scenario for each option in this field. It is important to learn their differences and applications before starting any project in which you might use them.

There are two main types: server-side and client-side. They differ on where the code is run from, which affects not only the actual languages chosen but also the performance and their capabilities.

Below, you will learn more about each of these types of scripting languages and some examples.

The term server-side scripting language refers to those that run off a web server. Since it performs from the back-end side, the script is not visible to the visitor. Because of that, it is a more secure approach.

They are often used to create dynamic websites and platforms, handle user queries, and generate and provide data and others. A famous example of server-side scripting is the use of PHP in WordPress.

Unlike the above, client-side scripting languages run off the user’s browser. It is usually performed at the front-end, which makes it visible to visitors and makes it less vulnerable to exploits and leaks. As such, it is often used to build user interfaces and lighter functionality such as that.

Since it runs locally, they usually provide better performance and, therefore, do not strain your server.

What are the advantages of using scripting languages?

Scripting languages can be highly beneficial to your projects, as they add several new features to applications and web pages. Learning about how to use them might give you an edge on your capabilities without the heavy requirements of time and resources of traditional programming languages.

Here are the most important benefits of using scripting languages in your processes.

Easy to learn and use

They are often pointed as great starting points for those interested in learning programming.

That is because they are considerably easier to learn and use than traditional languages. This means that you can quickly implement the scripts you need without them requiring a lot of time and resources to be invested in them.

Anyone can use scripting languages without any restrictions. All they have to do is learn them and implement their capabilities into their structure. They are all open-source, which means anybody can contribute to their development on a global scale.

This also contributes to the security of systems that use them.

Since scripting languages run off a remote server or from the visitor’s web browser, they have another highly valuable benefit: they are portable and cross-platform. This means no additional software needs to be installed to run them and any browser can execute their functions under any operating system and platform such as WordPress.

Unlike what happens with traditional programming, scripting languages do not require compilers to store an executable file to be run. Instead, they use interpreters, which contributes to a much smaller memory requirement on the system running them — either the server or the user’s local machine.

What are the disadvantages of using scripting languages?

Despite being the optimal choice for certain cases, scripting languages are not the right fit for others. As with any tool, you should know its disadvantages to make a proper decision when planning your project.

Below are the most notable disadvantages of using scripting languages in your business.

Unlike what happens to most programming languages, scripting languages have each statement line individually analyzed by the compiler without any optimizations. This might cause an impact on performance.

Additionally, most scripting language interpreters are slower than compilers. That is because traditional programming languages are usually converted to machine code before being compiled, thus offering faster execution for the users.

When taking advantage of the benefits of these languages, you might reach a point where your application or website is filled with them.

This requires extra attention to organize everything and keep track of which scripts you are using. Otherwise, it will be impractical to maintain them.

In order for your scripts to continue to function properly, they need to be updated regularly.

This is necessary whenever browsers receive significant new versions or when your own website changes in some radical way. Making such adaptations requires extensive knowledge of the language and the script itself.

What are the more common uses of scripting languages?

As with scripts in general, scripting languages are mostly used to automate processes at the application level. At the command line or through a web server, they are able to execute programs running on a web server and display the appropriate results to the users.

The most common applications for these languages differ depending on their kind.

For instance, command-line scripting languages such as Bush and PowerShell are used to condense sequences of commands. Meanwhile, process automation at the application level can be done by using VBA and AppleScript.

Additionally, scripting languages like PHP, Python, Perl, and JavaScript are employed at the webserver level to power dynamic websites and applications.

Lastly, initiatives in data research and statistics often use this type of language to extend their processes. In these cases, R and Python are the most common.

Here are some examples of applications for scripting languages. Check them out!

As with any other kind of programming language, scripting helps you automate repetitive tasks based on patterns. You can use languages like Python to optimize long processes within the applications or platforms you or your business already use.

The use of scripting languages does not require the same time commitment of more complex programming languages. As such, they are beginner-friendly, especially when dealing with one such as Python. Despite this, it is able to power collaboration platforms such as Instagram, Pinterest and even Google.

Scripting languages help make the web more dynamic than its traditional static pages. This is the case of displaying different data depending on the decisions made by the visitor, thus customizing the experience. An example of this is WordPress, which uses PHP embedded with HTML code to serve content hosted in its databases.

Most modern web applications such as YouTube, Gmail, and social network sites run on a series of scripting languages in the back-end. Among those is JavaScript, which is the most popular language across websites according to W3Techs.

As you could learn in this article, using these languages is a great way to extend the capabilities of your software and web pages.

They are light, flexible, and cross-platform, which considerably lowers the difficulties in getting them to work on most devices. While building your solution, consider the pros and cons as well as the different languages available to make your decision.

Liveblogging bonanza at the Golden Globes 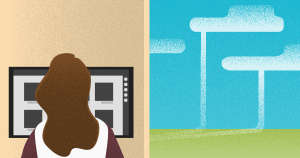 What is the difference between CMS and hosting? 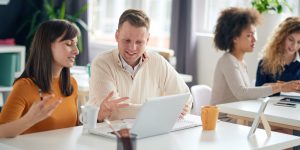