Why See, Think, Do, Care Is The Best Marketing Model For The Digital Era 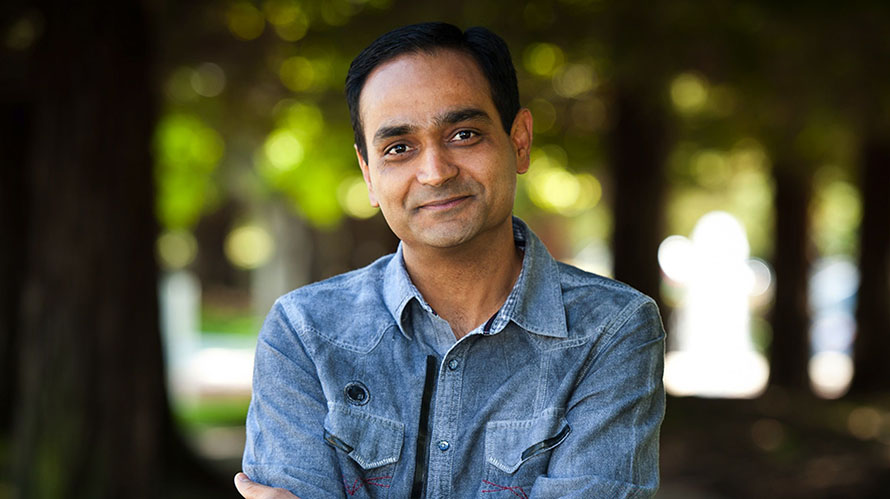 Intent-based marketing, or understanding the consumer intent that prompts search, is the concept behind Avinash Kaushik’s See, Think, Do, Care marketing model.

Kaushik is a digital marketing evangelist at Google and, in an interview with Acronym CMO Mike Grehan in 2015, he said he hates standard offline marketing models like awareness, consideration, purchase and loyalty, so he created a new one. (And, per Grehan in a recent interview, Care has since been appended as a fourth stage.)

“Rather than thinking selfishly as a company, you have to think from a consumer perspective,” he told Grehan.

Instead, Grehan said brands sometimes still use AIDA – Awareness, Interest, Desire and Action – even though it is a model he said was developed by a door-to-door cash register salesman a century ago and doesn’t apply to modern marketing.

The Think stage is the segment of consumers thinking about a particular thing.

And the Do stage includes consumers ready to buy.

And, per Grehan, Care is the ongoing communication thereafter that inspires repeat purchases.

Kaushik used the example of a car company to further explain See includes all the consumers who go from place to place and have money, Think includes those who are considering a new car and Do is the consumers ready to buy now.

For his part, Grehan likened See, Think, Do, Care to Andrei Broder’s Taxonomy of Web Search, or what Grehan called seminal research that determined search engine queries are informational, navigational and transactional.

Why is this a better marketing model?

Further, the problem, Kaushik said, is many sites still only cover Do, so they don’t address consumers in other stages. That, in turn, means there’s an opportunity to create content earlier in the consumer journey to nurture these consumers at whatever pace they want.

That includes display ads, too.

“When targeting the largest addressable qualified audience with a display campaign based on demographics [and] psychographics, display ads are ‘buy now, buy now, buy now,’ [and] it’s not going to work,” Kaushik said.

Instead, brands should have distinct display strategies for See and Think as well.

Grehan said he finds he still has to evangelize about these other stages – and, he noted, many brands understand the concept, but want it for free. In other words, the paid search budgets at most companies are transactional.

“When it comes down to media spend, nobody spends money in the See/Think stages, only on the Do stage and that’s the hardest place to come in…[but] the earlier you can connect with a potential customer, the sooner the brand affinity begins,” Grehan said. “Nobody is spending money to reach [consumers] at the See stage, which is probably cheaper to create and present content…from a keyword point of view than it is to challenge someone at the Do stage.”

In fact, in a Q&A with Think with Google, Grehan also said brands should not wait until the so-called I-want-to-buy moment to make a pitch. Instead, they should come in earlier when consumers are researching because in part it gets awfully crowded in later phases.

“My advice to brands is: Don’t slug it out with everyone else solely at the I-want-to-buy part of the lower funnel. Reach these customers long before your competitor does, such as during the I-want-to-know moments, and build brand affinity,” Grehan told Think with Google. “When you start at the top of the funnel, you have the largest addressable audience and you can position yourself as the authority in the field so customers will have you in mind as they progress on their purchase path.”

That means thinking more about consumer needs and how your products solve their problems. It may not generate a sale in the immediate future, but it generates good will and makes your brand front-of-mind when they are ready to purchase products in your vertical.

What’s more, Grehan told Think with Google brands don’t have to be there for every moment – just those that are most important for their brands, such as where decisions and preferences are being made, which means investing in earlier stages to start a dialogue.

But Grehan also noted just because content is relevant doesn’t mean it is useful – and length of engagement isn’t necessarily the best barometer. That’s the case with, say, the weather, in which content that provides the temperature may quickly solve a need.

“It’s not just about how long people engage with your content – it’s about how useful it is in the moment,” Grehan said. “That’s why I’m so much of a supporter of micro-moments because they exist – they help on the path to purchase to get to that next point.”

Intent-driven content is also not necessarily tied to keywords.

“If you were stuck with keywords and were searching for ‘fish tank,’ you would never see ‘tropical fish aquarium,’ which might be better,” Grehan said. “It’s understanding the need of the end user in that particular moment… ‘Stop selling, start helping,’ is my new slogan now in that See/Think stage.”

But Kaushik also told Grehan digital marketers have not necessarily made the case that they can discern intent through behavior, which is a much better way to target and/or serve ads than psychographics and demographics – like a 98-year-old woman who wants an iPad.

Grehan said that’s in part because some brands still cling to a more conventional perspective in which they try to push a broadcast media model onto digital.

“But nobody watches the Internet,” Grehan said.

And that’s why search behavior is a better indicator of what consumers want than demographics. In other words, if marketers trying to reach the aforementioned 98-year-old woman used the conventional model and simply her age, she might only see ads for wheelchairs. But marketers tapping into her search behavior around consumer electronics would be better positioned to determine what she really wants – and make the sale.

Learn how leading companies are getting bigger wins by combining SEO and content marketing strategies by checking out our recent webinar, How Successful Companies Combine SEO and Content Marketing for Bigger Wins. 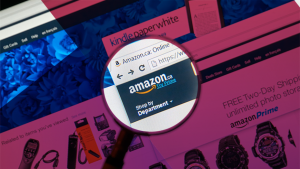 What Case Study Format Is Better For Business Results In 2022?