5 Responsive Design Trends That Will Revolutionize Your Business 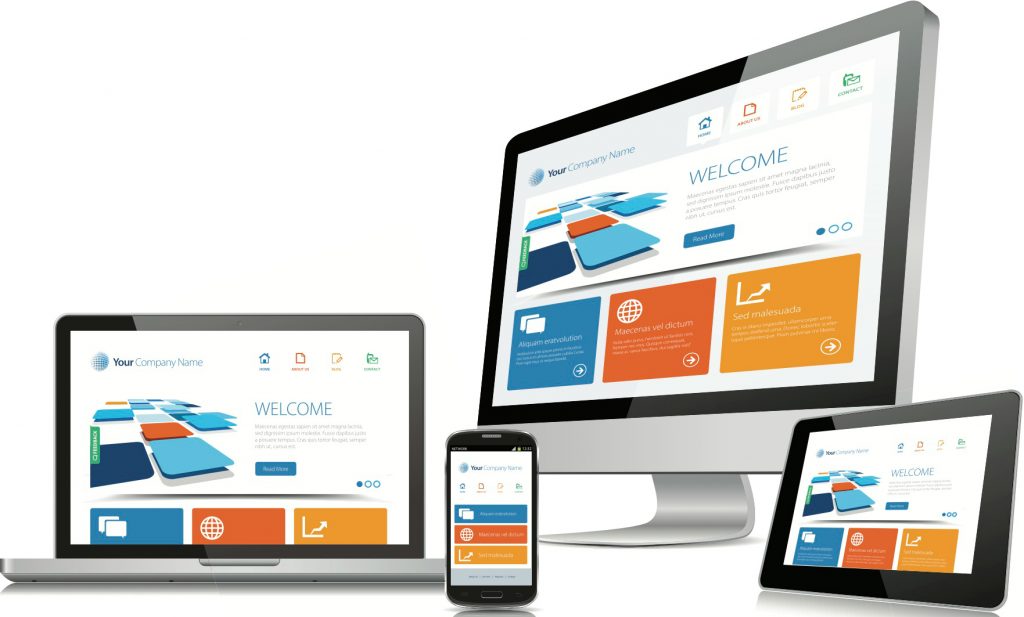 This article first appeared on the Content Strategist.   Responsive design has helped publishers evolve and create much more engaging content experiences by doing something that sounds easy but is actually pretty hard — effectively displaying the same content differently across devices. Metro UK, for instance, cites responsive design as a major reason they were able to grow to 27 million monthly visitors. According to Marketing Experiments, responsive design strategies also helped major publishers increase conversions by 56 percent. But implementing responsive design isn’t an easy process, and while many developers and publishers are still struggling to adapt their content to different layouts, there are emerging technologies that they can leverage in order to give consumers seamless, customized content experiences.

According to Akamai, 57 percent of users give up on retail webpages that take more than three seconds to load. With attention growing scarcer every day, many users no longer have the patience for slow websites. And responsive web designs can just make this issue worse. Typically, a site using responsive web design takes longer to load because it’s backed by different codes for mobile, desktop, tablet, and other potential devices. In contrast, a mobile site would only have the code for mobile, and a legacy desktop site typically only has code for desktop layouts. Previously, the only solution to create shorter load times involved an approach to design and development known as progressive enhancement. Fortunately, new technology is emerging that works around this barrier. Adaptive delivery detects the type of incoming device and loads different batches of HTML and CSS, and only loads the assets (e.g., images) that are required for that specific device. In order to reduce load times, you no longer need to get a complete website overhaul, and can keep that desktop website you’ve likely invested a good deal of resources into.

While responsive design is crucial for web publishers, it’s not necessarily the best solution for email marketing. Granted, a good portion of users are opening mail on their mobile devices (approximately half), but tests have shown that responsive design wasn’t responsible for increased clicks or conversions. That’s not to say your mail shouldn’t fit the reader’s screen, though. Responsive design isn’t the only solution for this. Instead, go back to the basics: simplify your mail template by making sure your width is no larger than 600 pixels, and make sure your buttons and links can be clicked by cursors and thumbs alike. It could also be important to start collecting information on what devices each of these users open your emails on. For example, if nine of ten previous emails were opened on a user’s iPhone, you can bet that they’re likely going to open it there again — which means you can present the kind of information that they’re likely to consume when they’re on-the-go.

3. ADVERTISERS ATTRACTING THEIR OWN AUDIENCES

Advertisers have historically lagged behind publishers online. “The ad industry has not fully come down the pipe yet in terms of responsively designed ads that will particularly work to the same level of monetization on any device — there is a lag there,” said CNN International Digital VP Peter Bale in a keynote speech at Mobile World Congress. Bale believes that there’s still a great amount of work to be done with sponsored editorial content; a few publishers sense this pain point and have already started helping publishers design content using responsive web technology. For example, have a look at what Complex Media did with Converse. Once brands start applying this technology to their own platforms, they will be able to start collecting data as well. This will give them insights into how users interact with their devices and the brand’s content.

As more sensors are integrated into new pieces of hardware, brands can use them to better understand the environments in which users are accessing their websites. For example, if you know a user is accelerating and decelerating at the speed of a bus (using something like Project Tango), and it’s 8:30 a.m., you can determine that they are commuting and looking for content to fill their time. You can serve up content like breaking news to satiate their curiosity, or inspiring stories to uplift their spirits before they show up at their office. This is a part of the impending arrival of the Internet of Things. Moreover, instead of just using screen size as the determining variable, you can also set up CSS media queries to tailor content according to these other points of data. This means instead of just designing for responsive web, brands can finally focus more on the task and context of the user.

With all of the variations across platforms that responsive design can provide, brands will need analysts to manage these changes. Companies have already begun hiring responsive design analysts, and this will likely become an important job for many organizations. In roles similar to mobile editors or emerging platforms editors, these analysts will be the user advocates that figure out the balance between information and responsiveness. He or she will also support mobile editors and emerging platform editors by helping brands choose between responsive web design or adaptive delivery, understand what progressive enhancement is, and coordinate content choreography. He or she will also help streamline information architecture and content re-organization efforts.

Responsive design calls for a new focus on design that will require many changes, from exploring new hardware and software right down to the actual roles and responsibilities in organizations. However, this also opens up the possibilities of connecting with audiences in a much deeper way than we’d ever known, and collecting the data that will be crucial to brand and business success.   Want to learn about creating visual content that drives engagement? Download our white paper, Visuals That Stick, with actionable advice on impactful design from the Visually creative team.