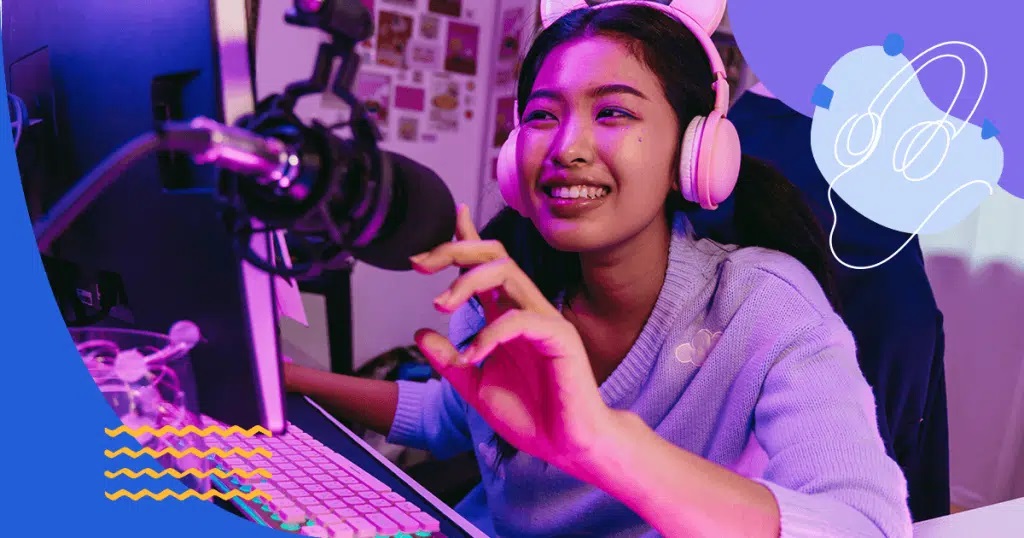 Twitch is definitely the platform that dominates the streaming industry. Just to have an idea: after Amazon bought the platform in 2017, Twitch grew to 15 million daily active users.

We already know that the gaming industry is becoming increasingly interesting for brands, and when working alongside creators can mean literally gold in Marketing strategies and that creating an engaged community is one of the most powerful tools on social platforms.

And Twitch seems to embrace it all. Yet, despite the impressive numbers, Twitch is still relatively untapped from a Marketing perspective.

But believe me: brands that invest in the right strategies on Twitch can have amazing results — and the ones that have already realized it are having amazing results on the platform.

Let’s take a look at some examples of brands on Twitch for you to get inspired.

Elgato is one of the most visible companies on Twitch, sponsoring several successful streamers with their quality peripherals. The number of searches for the brand has increased a lot in the last five years, according to Google Trends.

This increment grew even higher during the COVID-19 pandemic since most people were in their houses 24/7, and spending more time on games and streaming.

And what’s the biggest strategy? Working along with streamers and creators on Twitch. By sponsoring streamers who advertise products in their livestreams (almost daily), the brand was shown to countless supporters by somebody that they trust and follow.

For example, Alanzoka, the most followed Brazilian streamer on the platform with 6 million followers, has an average of 18,000 to 25,000 viewers per day. It’s not hard to imagine the results when he promotes, on a daily basis, products like Elgato’s Stream Deck to his audience, right?

You might think that only brands related to games can achieve results on Twitch. Well, here’s an example that shows that this is not at all true.

PepsiCo is a world-renowned company. The brand sponsored an off-season video game tournament with Rocket League, a very famous game among streamers on the platform, especially after the tournament that took place in 2017.

The brand’s intention was to promote one of its products, Brisk, aimed at a younger audience. During the tournament, several ads for the product were broadcast and a Brisk-themed car was also released so that active tournament players could use it.

The phrase “Take the risk, drink the Brisk” went viral among participants and the brand uses it as a meme until then.

Another company that invested heavily in a streamer was G Fuel, an American energy drink brand. Ninja, a very famous streamer who has been active on Twitch for years, with more than 18 million followers on the platform was chosen to be in the brand’s marketing campaign, with a special edition just for him.

Between March and April, G Fuel announced some details about the launch of its new drink, and in June there was a boom in the search for the streamer’s drink in the United States of America, as we can see in the Google Trends graph:

Now, the brand has Ninja in its Gamma team of digital influencers like PewdiePie, Byndo Gehk and even Miss Marvel actor Matt Lintz.

Pokimane, another successful streamer on Twitch, with over 9 million followers, showed how easy it is to prepare Nissin Cup Noodles. The streamer was playing the game League of Legends to 11,000 followers when she prepared Cup Noodles.

The brand consolidated itself as a brand associated with the streamer’s community and was certainly able to use this Marketing move to gain new potential customers.

5. Kellogg’s and Tony, the tiger

You don’t necessarily need to work with streamers to build your strategy on Twitch — some brands choose to build their own channels and make their own content.

That’s exactly what Kellogg’s (from Frosted Flakes cereal) did by launching a channel hosted by its mascot, Tony the Tiger — investing not only in the streaming strategy but also with virtual influencers (a rising trend that is growing with the Metaverse).

On August 19, Tony made his first live performance on the platform as a host. The character challenged other streamers like GoldGlove, BigCheese, and Chrissy to play Fall Guys with Khleo Thomas, an actor who streams in his free time.

Kellogg’s was the first global brand to use Twitch to transform their mascot into a player who interacts with real people. Amazing, huh? This is probably just the beginning for Tony on Twitch!

These are just some of the brands that have already campaigned on Twitch. The results are palpable in their campaigns.

I already spoke here in another article about Generation Twitch (which I also strongly recommend you read to understand more about the people on the platform — and how to work with them).

If your brand wants to achieve audiences like Gen Z and/or the gaming community, you should definitely think about investing in Twitch. To help you with the practical stuff, here are some final tips for you:

Choose products that make sense for the audience

Let me give you some examples:

If your brand is in the food industry, it might be a good idea to build a campaign with streamers trying out your product while playing games or chatting with their followers.

Or, if you have a brand that manufactures computers, how about showing how a game like Fortnite, League of Legends, or Genshin Impact can run well on your computers and devices?

Consider building your own channel

As I showed before, some brands have their own channels on the platform. Choose a face for your brand and make content! Playing video games, chatting, or even following a championship while talking about your own products.

Last week, Twitch announced that it’s ending its exclusivity agreement that denied partners the ability to stream on other services.

That means that partner streamers are now able to stream on YouTube, Facebook Live, and other platforms — and, for you as a brand and marketer, it means more places to achieve broader audiences with the same creator and content.

Take advantage of Twitch and all the reach it can have to help your brand grow more and more. Already thinking about what to do? I hope your head is already buzzing with ideas!

And, if you want to continue to be updated with Marketing trends, I strongly suggest that you subscribe to The Beat, Rock Content’s interactive newsletter. There, you’ll find all the trends that matter in the Digital Marketing landscape. See you there! 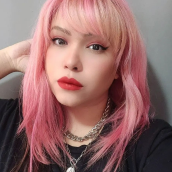 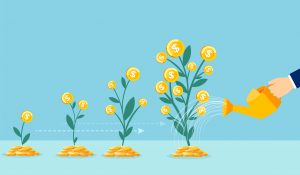 How to Generate Sales Leads

Get Ahead in 2023 with These 8 Video Marketing Trends