Creative Interactive Marketing: Everything You Need to Know 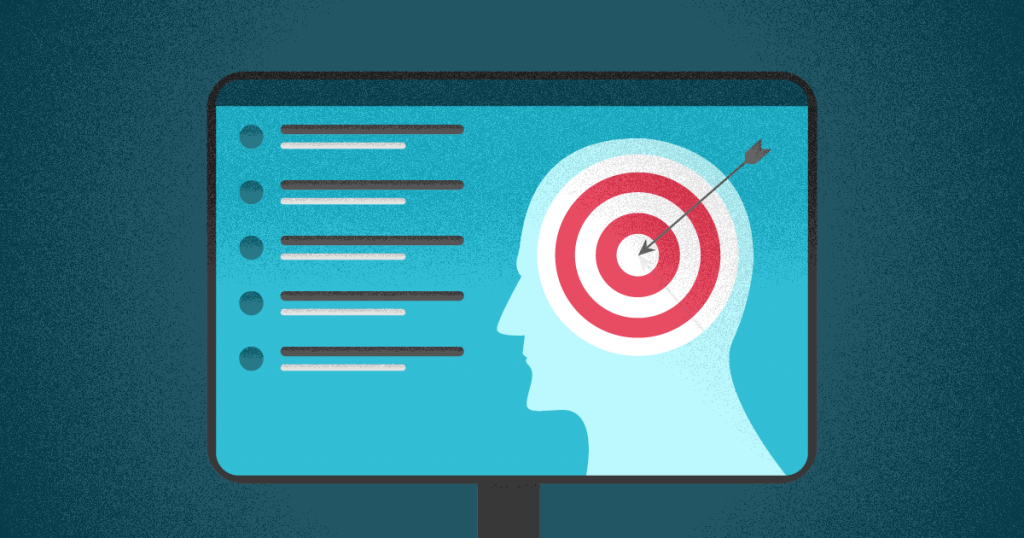 Creative interactive marketing refers to strategies that are focused on the audience’s actions and based on two-way communication.

In other words, instead of presenting a campaign, the company offers an experience expecting the prospects and customers’ interaction and then responds to them.

It is not only positive for the audience but also for the company, because it facilitates gathering more information since it works like a conversation.

In this article, we will show some interactive marketing campaigns that brought results to their brands and explain what you need to build creative interactive content that converts and how to use it.

Let’s dive into it.

What are some successful creative interactive marketing campaigns?

In this topic, we will present some cases of successful creative interactive marketing campaigns, highlighting how they achieved better results because of the good usage of this asset.

They use digital and in-site strategies, and were made for several purposes by companies from distinct segments.

Pantone and Adobe joined forces to create the “#GlowingGone” campaign. Inspired by the “Chasing Coral” Netflix documentary’s filming, the brands launched it to inspire conservation and climate action.

On the exclusive website, they warn the audience about the dangers of climate change, how the coral reefs indicate it through its colors and its importance to mankind.

Besides that, they present to the audience an option to get involved in the Glowing Challenge — using the glowing colors in whatever object or event to support and inspire conservation actions — explaining why, how, and when they can do it.

The website presents numerous resources to inform and stimulate the audience to take action. Also, the project itself proves the brands’ environmental engagement, showing their value.

This project makes the audience feel a part of something bigger that can make a real change in the world, all that along with Pantone and Adobe.

As a result, #GlowingGone boosts brand awareness and encourage engagement.

Dove, a Unilever brand that offers personal care products, launched the project #ShowUs in partnership with Girlgaze and Getty Images to create a photo library to shatter beauty stereotypes.

As stated on the website, the aim is to change women’s representation in media and advertisement.

To take part in the action, women and non-binary individuals are invited to share their pictures and help the brand to achieve its goal.

It is simple to participate, the campaign helps to engage the audience, shows that the brand is trying to do more than selling products, and gives it insights on its audience.

Therefore, Dove gets to know its prospects, which allows them to improve their products and establish a connection with them. Today, the gallery has over 5,000 pictures.

This is an interactive documentary created by NTR (a Dutch broadcaster) in collaboration with the film producer Pieter van Huijstee and NPO that allows the audience to experience an audio-visual tour through the Middle Age’s masterpiece “The Garden of Earthly Delights.”

It was launched to promote the documentary film that is a part of a transmedia triptych (which consists of the interactive documentary, a film, and a Virtual Reality piece).

The immersive experience helped to arouse the audience’s interest before the film’s release.

The visitor can spend a long time in the hotsite exploring the painting’s details, learning about life in the Late Middle Ages.

This content offered an innovative experience to present a masterpiece, brought rich pieces of information to the audience, and contributed to increasing traffic (that expected to achieve 120,000 visitors in one year).

The French train operator SNCF used interactive marketing on-site by placing doors in Paris that pedestrians could open to see what was happening live in some of the destinations they offer.

The company innovated showing what its service brings to its customers instead of telling them. Showing what would be found in other cities, SNCF arouses interest and curiosity.

All those destinations were one just train ride away.

In 2017, Nutella launched two interesting campaigns one in Amsterdam and the other in Australia and New Zealand. In the first, the brand put an interactive panel to compliment the pedestrians and gave them Nutella jars.

Making them smile, the enterprise created a good memory associated with it. Since they also gave a sample of the product, the audience would consume it and remember the experience.

This kind of action, that links a positive experience with the brand, is useful to engage the customers and build confidence in it.

The second campaign was launched simultaneously to promote Nutella’s mood-labeled jars. Interactive panels were placed in both countries.

They were capable of recognizing shopper’s facial expression to generate a jar with a label according to his or her emotion and commenting or complimenting to draw attention.

This action showed that the brand offers products to fit the customers and increased brand awareness.

This campaign was successful because the company was able to stimulate the prospects to move through the sales funnel for allowing an immersive experience.

It includes two quizzes that present them suggestions of places to go according to their preferences, interactive planning calendars, customers pictures, and slideshows to help the prospects to discover destinations.

BASF, a chemical company that is considered the largest in the world, created a campaign to analyze chemistry’s role in major global challenges (food, urban living, and smart energy) to celebrate its 150th anniversary in 2015.

BASF North America decided to launch a microsite to present its findings instead of releasing a static white paper.

The content provides detailed information on the most remarkable ideas of the white paper dynamically.

It proposes solutions to prevent damages from extreme weather, as it occurred in New York in 2012 as a consequence of Hurricane Sandy.

The audience can explore the content freely, taking its time. It is a stimulating experience that encourages users to look into all the assets.

Consequently, the average time spent with the microsite was more than 12 minutes, which shows that it is engaging.

How to build a strategy using interactive marketing

As you’ve probably realized, interactive content brings technical challenges. For this reason, it is vital to count on specialized assistance to build an effective experience that truly delights your company’s audience and leads to higher conversion rates.

The best marketing companies that can help you with that usually provide online platforms in which it is possible to have access to all the necessary tools to build your campaign.

Some of them even offer templates to make the process easier and allow you to create some types of content on your own. It is practical and simple.

Besides that, they typically provide training, guidance, and support to your company during all the stages of the strategy, from planning to measurement.

In other words, they will assist you in the content’s planning, making sure that it will have a strategic foundation.

Also, a team that reunites a wide range of specialists — marketers, writers, managers, designers, web producers, among others — will take care of all the technical details for you, including launching and measuring your piece’s results.

Having a team of specialists to guide you through the process, you can be sure that your content will achieve the best results.

This is possible because they are experienced and know everything about this type of content, how to build an efficient strategy, how to attract and engage an audience, and are ready to find the best solution to meet your business’ needs.

As you were able to discover in this article, creative interactive marketing is not only a trend that increases sales but also brings other benefits.

Moreover, enterprises of no matter which segment all over the world are using it to improve their campaigns and enhance their results, proving its efficacy. So, your company should embrace it and benefit from it.

Would you like to see another successful creative interactive marketing case? Then find out how Purchasing Power used interactive experiences and had a conversion rate 4x higher than the average site conversion. 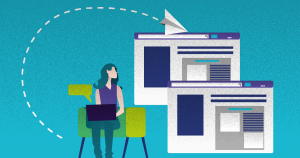 Sales enablement manager: what it does and what are the skills involved

Add These 15 Demand Generation Tools to Your Marketing Strategy