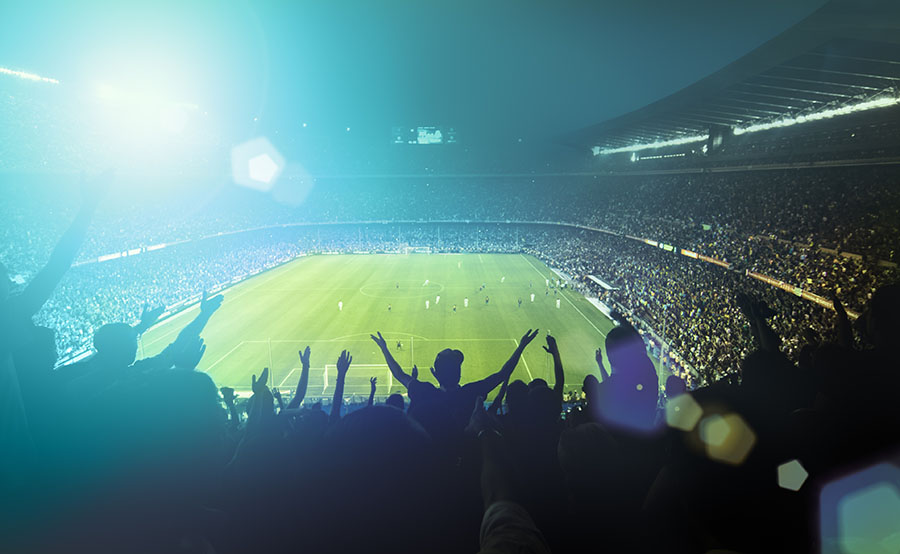 As an institution, USA Today needs no introduction. Founded in 1982, it is one of the most well-known mid-market newspapers in the US and has a national distribution of more than one million copies daily. In addition to a dynamic design; a mix of national, international, regional, and local content; and a highly visual style, the paper is known for its robust sports coverage.

With no shortage of sports events held across the nation at any given time of the year and an incredibly active and engaged audience, the US is the global epicentre of sports culture and, as such, demands committed, responsive, and timely coverage of all of the biggest sporting events.

How to take engagement to the next level

Wanting to be ahead of the curve and take fan interactions to the next level, USA Today was looking for a way to do more than simply provide stories and reports on live sporting events through its web properties. This is something Mike Davis knows well. He’s the Deputy Managing Editor for Sports at USA Today and he had long sought a way to elevate fan conversations to the next level.

“For a long time, one of my goals in sports coverage was to improve fan engagement,” he says. “We want to do more than just write sports stories. We want to engage in conversations with the fans. To have Q&A sessions within live coverage of games where we’re not just telling them what’s going on but actually fostering an ongoing back-and-forth and discussion during the game, mixing in some analysis and humour to advance the discussion.”

Further, for the big events – namely NCAA and NFL games – Davis and his team wanted to offer fans a way to engage with reporters and other fans.

In order to accomplish this, USA Today turned to Rock Content Engage, a publishing platform that has the capability to combine the commentary of frontline reporters with user-generated content. Whether content is directly inputted by reporters on the frontlines of a sporting event or automatically imported through channels like Twitter or Facebook, Engage provides a forum for reporters and fans to instantly upload content through a live feed that incorporates text, visuals, and video, while providing an up-to-date scoreboard of game progress throughout.

Not only that, it enables reporters on the field to actually engage in a conversation with fans.

“We’ve used Rock Content in many different ways, and it’s most engaging when one reporter is live in the blog, having an ongoing discussion with readers,” explains Davis. “We’ve also done it where we just feed in a reporter or a combination of reporters’ Twitter feeds. But that I think isn’t as effective because there is no give and take; there’s no engagement. And I’ve also found that when you have too much, when you’re including too many Twitter feeds, it becomes too cluttered that there’s too many things going on. You lose the attention of the reader that way. ”

Since leveraging Engage to improve interactions with sports fans across the nation, USA Today has seen notable results. For example, on the third and last day of the 2017 NFL draft, the publication had more than 100,000 page views in its Engage-supported live blog throughout one 24-hour period – the equivalent of over a million engagement minutes. And on any average Green Bay Packers game day it manages to exceed anywhere from 40,000 to 70,000 page views. They’ve also been able to raise time on page to approximately 15 minutes – a significant increase from the previous average.

The organization also uses Engage to interact with fans in a more casual and fun way. “We’ve done a couple things where we encourage contributions from readers like ‘Monday Morning Headlines’ where after a Packers game we set up a live blog and let people submit what they think the headline should be on the story for that game – something creative and witty,” Davis explains. “We pick the 10 best – our 10 favourites – and also highlight the ones that have fun with their headlines.”

In other words, USA Today is able to leverage Rock Content Engage to lend a human face to the publication and engage, as it were, with fans in a real-time conversation, before, during, and after an event.

“I’ve always thought this – that live engagement with fans really feeds the reporters’ egos in a way and shows them that fans are really interested in what they have to say. I really think it helps us become more authoritative and show off our expertise a little bit.”

When it comes to what he and his team like most about Rock Content Engage, for Davis, it is all about fan engagement.

“What I enjoy most and what I like to see most in our use of Rock Content is how fans and our readers really enjoy engaging with our reporters and how much they value that,” he says. “So I think it really does help to lend credence to our expertise.

“To me I’ve always used this analogy: my favourite restaurants are places where you get to know the owner or some of the people who work there. And that’s one of the reasons you come back because you know the people. And I think once you get to know the reporters a little bit more through this engagement, you want to come back. I think that’s what tools like this and others can do for our industry.”

‘Don’t Start Content Production At All Until You Understand Your Brand Story’, Says Brianna Dunbar, Podcaster And Growth Expert 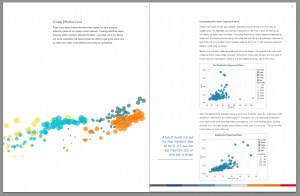 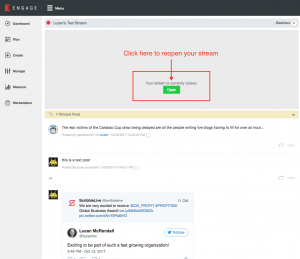 How To Boost Demand Generation With Interactive Content + Marketing Automation