Emotional Narratives: Four Brand Videos That Do It Well 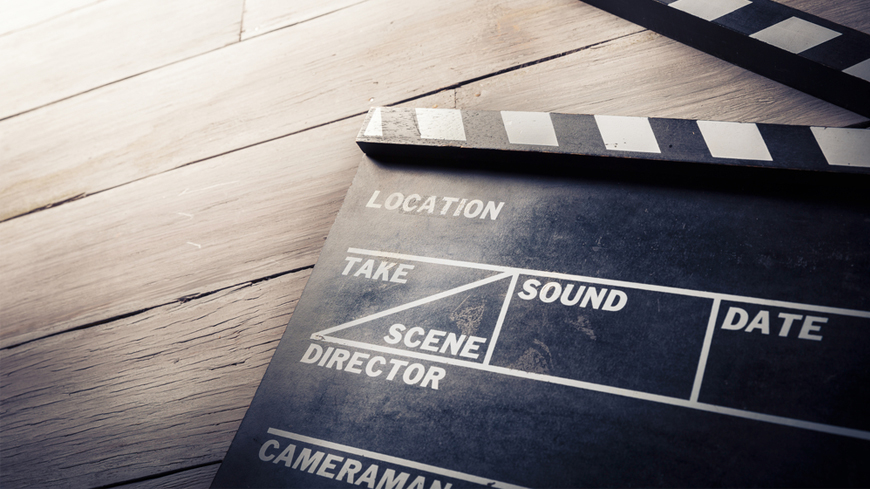 The Content Marketing Institute and Marketing Profs’ report “B2C Content Marketing: 2015 Benchmarks, Budgets, and Trends – North America” discovered that 74% of content marketers say they use video to reach their consumers.

This increase is linked to the viral nature of video content, with massive view counts and shares accumulating on brand videos. These videos are most-often ones that tell stories consumers connect to on an emotional level, with their product/services acting merely as a compliment to the story.

1. The Unique Collection by Pandora

A prime example of how effective emotional connections can be and how they capture consumers, Pandora’s Mother’s Day-themed video has garnered over 30 million YouTube and Facebook views since it’s release in mid-April.

The video’s story is built around the bond that mothers share with their children, and features them being blindfolded and asked one-by-one, to locate their mother out of a line-up of mothers, using only their sense of touch. These children feel their faces, hair, and most cleverly, their ‘unique’ pieces of Pandora jewelry, in order to identify them; a subtle way of promoting their product as being complimentary to the uniqueness of Mothers, while also tugging on the audiences heart strings.

With over four million views on YouTube, this Nike Golf video was successful for a number of reasons, it’s inspiring story being a major one.

The video begins with the portrayal of a young Rory McIlroy admiring Tiger Woods on a television in Ireland, while practicing his swing in his family room with his father. From there we see McIlroy grow-up, practicing and watching more games, and pinning posters of golfing-greats to his walls. Finally he’s shown facing his idol, Woods, in present day, and doing so while wearing Nike.

3. The Happiest Thank You by Coca-Cola

Coca-Cola has made a number of videos that have gone viral due to their emotional appeal, “The Happiest Thank You” being no exception with over three million YouTube views.

Filmed in the Philippines, the video is based on the idea that saying “thank you” can positively impact a person’s life and the best way to say it is with the person’s name.

It begins with individuals thanking others for help, referring to them as “sis”, “bro” and “kid.” The interviewer then asks these individuals if they know their names, to which they say no. Following the question, the individuals find out their names and deliver bottles of Coca-Cola to them, customized with their names on the label. The thank you is the real treat and the customized bottle is portrayed as a simple compliment; well played, Coca-Cola!

A part of Dove‘s successful Men+Care‘s campaign, this video has amassed over six million views on YouTube and has received a very positive response for it’s heartwarming attempt to break socially constructed ideas of masculinity, that most men’s products are immersed in.

The video shows various men caring for their children; brushing their hair, teaching them how to swim and even saving them from falling off the monkey bars. Two slides then appear saying, “what makes a man stronger? Showing that he cares,” followed by a product placement saying, “Dove Men+Care, care makes a man strong.” Dove manages to subtly promote the product as a compliment to the emotional story of conquering the constraints of society’s ideologies of masculinity and being an involved dad.

The bottom line is, creating video content with emotional narratives will connect you with audience and boost your number of social media shares.

Customer Experience (CX): how to deliver the best experience possible to your clients