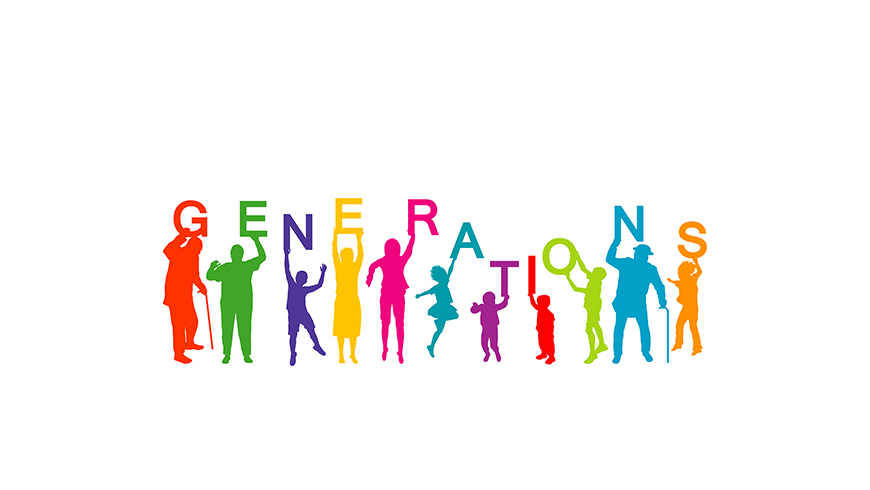 In news that may come as a surprise to some, consumers other than Millennials exist. Some brands are specifically targeting 30 somethings and GenXers instead.

Denny’s is appealing to the ’80s kids who grew up playing Atari with its “Greatest Hits Remixed” campaign.

The restaurant chain has teamed up with Atari to launch three classic Atari games (“Asteroids,” “Breakout” and “Centipede”) with a new diner twist: “Hashteroids,” “Takeout” and “Centipup.” The games are available in Google Play and the Apple App Store for download. The campaign will run for three months, according to AdAge.

This challenges a common notion that Millennials should be the focus of advertising and digital engagement. Marketers are fascinated by Millennials and Baby Boomers, Sharalyn Hartwell, executive director of research at Frank N.Magid Associates, told MarketWatch. GenXers, on the other hand, are largely ignored.

The ad that’s decidedly Gen X comes on the heels of a “Scooby Doo” ad for State Farm that launched in October. State Farm partnered with Warner Brothers and the cartoon’s official graphics, voices and music were used in the spot, according to AdWeek. The video has more than 232,000 views on YouTube.

Beam Suntory Inc.’s Pinnacle Vodka brand is bucking the Millennial marketing trend with ads aimed at women in their 30s and the company finds that the best way to reach them is on social media, according to Wall Street Journal.

Social media ads were better for brands than other ad types such as email to meet their digital objectives, according to a Millward Brown Digital’s study by MediaBrix.

Total advertising spending in the U.S. is set to increase 5.3 percent to $180.12 billion this year, with mobile to make up nearly 30 percent of all U.S. ad spending in 2014, according to eMarketer data. The data show 2014 ad spending to grow 5 percent this year for the first time since 2004, when it grew 6.7 percent.

Digital ad spending is projected to grow each year to 37.3 percent overall by 2018 with 26.4 of that total spending — or 70 percent — going to mobile.

Cross-site scripting (XSS): what it is, how to prevent it, and how to fix it

6 examples of education infographics and tips to create one [+ images]

Brand consistency: what is it and how to build a strong brand