Micro-content: The Best Way to Diversify Your Content Strategy 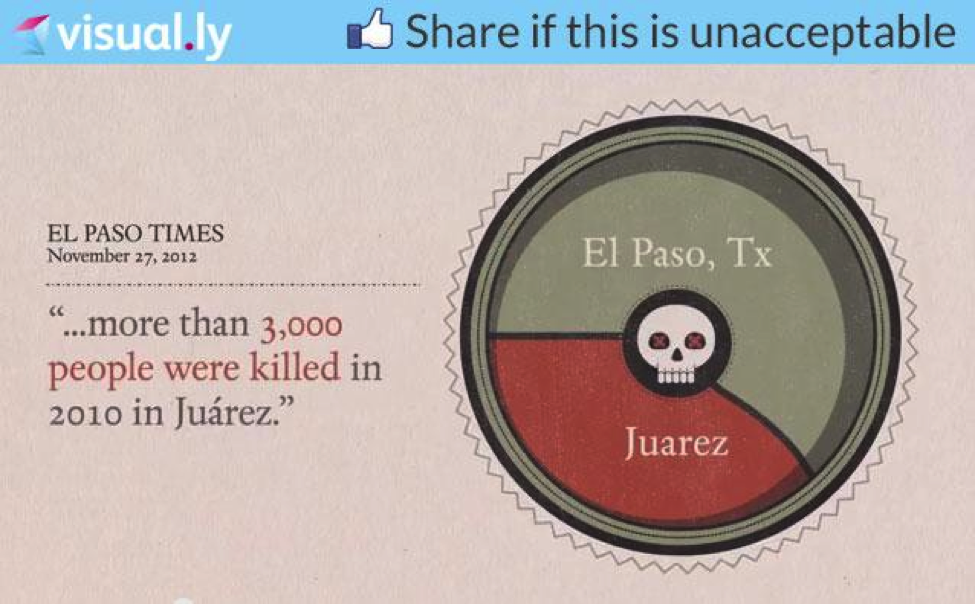 If you want to develop a successful content marketing strategy these days, creating high-quality content is just the beginning. You could add value – and shelf life – to your videos, infographics and even articles by simply using your existing creative assets to develop an accompaniment of related micro-content. Micro-content is just that: micro content, usually optimized for distribution on social media networks. Think single images that tease a larger infographic and can be shared on Facebook, Pinterest or Instagram; or six-second videos to share on Vine or Instagram that can serve as previews for longer videos. Say you put a lot of time and effort into a video about the horrible consequences of the US Drug War. Before you step up to the plate and hope for a home run with the video, try and load the bases with micro-content: 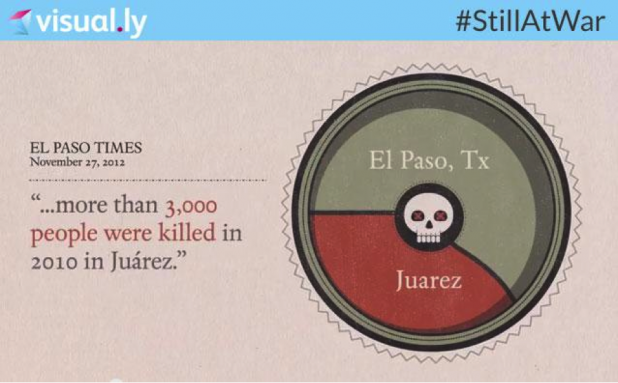 This is a powerful image that, combined with a relevant hashtag, could pique some interest on Twitter. The image by itself would take a creative at least an hour to produce, not including the time spent finding the data to visualize. But in this case, it’s just a still image from the video you plan to release and putting it together would be much faster. You see it at :22 seconds in.

Videos like this contain multiple stills that can be appropriated as micro-content. But just because you publish micro-content to a social network doesn’t mean it’s going to work. Different networks have different aesthetic norms — or in Vine’s case, timing norms — that you should try to incorporate. The content should be slightly different if you are sharing on Facebook (you don’t need to include hashtags) or other networks; and for Instagram, you should crop the images in the correct proportions. 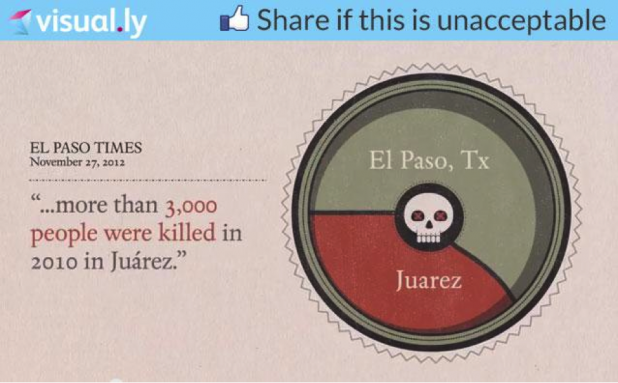 Would you like to learn more about creating viral visuals? Download our white paper, Visuals That Stick, with actionable advice on impactful design from the Visually creative team. [optinlocker]Thank you for your interest in our Visuals That Stick white paper! You can download it here.[/optinlocker] The great thing about video is that it’s… video! So you can pull video-based micro-content out for sharing on Vine or Instagram. Here’s a Vine created from the video above:   And here’s another one created from a video Visually made almost a year ago about food waste (micro-content is a great way to refresh and recycle existing content, as well):   Infographics are great fodder for micro-content because they are often already segmented for the viewer. Here is a stand-alone graphic suited for Twitter: 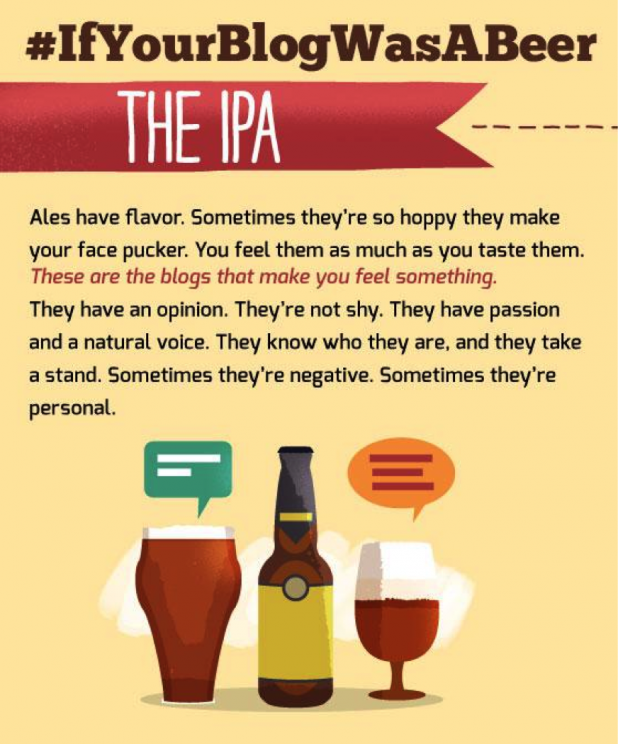 It is also a recomposed section of an original infographic produced by Visually and Orbit Media Studios, which itself is based off an article written by Orbit’s co-founder Andy Crestodina, originally published on Spin Sucks. It’s the content version of Inception! The best part? The article and infographic were nearly a year old and the micro-content was able to give it a second (third?) wind:

You can publish and promote micro-content before your main content to tease your audience, or use it after to drive clicks to the landing page. The rollout strategy really depends on your goals, but having a full clip of micro-content to accompany any premium content is a smart move. You should try to think outside the jpg too. Sometimes, micro-content can be easily turned into an animated gif, as seen here:

And gifs can often be distributed as Vines, as well.

Both of these were created using assets from a single infographic and were released weeks before we published the original piece. (You can see it here, hot off the presses.) And sometimes, the micro-content you produce may even end up replacing its full-length predecessor as the focus on your campaign. In the weeks leading up to April Fool’s day this year, we worked with the creative talent on our Visually Marketplace to create a series of visual jokes. We crowd-sourced the jokes, encouraging designers to submit suggestions – provided they are funny and properly sourced. Each designer ended up picking a joke to illustrate. The result was meant to be an infographic, with all jokes neatly displayed two to a row, forming one long comic strip-like visual. But we quickly realized that this type of content would work much better if it were published and distributed individually. The result: a series of micro-graphics we published individually and promoted on Twitter all through the day on April 1, with the hashtag #visualjokes. Here are a couple of examples:

The key to getting value out of micro-content is to produce it from existing work. If you set out to create original content for Twitter, it is going to be expensive and you’d be putting all your eggs (and content marketing dollars) in one basket when it comes to distribution and promotion. Instead, you should always be looking for ways to diversify your content strategy portfolio — and micro-content is one relatively easy, low-cost way to do just that. Jess Bachman is a Creative Director at Visually. Follow him on Twitter.

How to Plan Your Social Media Strategy for Better Engagement

18 Plays for Winning at Social Selling