What is SSD hosting and what are its differences from HDD hosting?

When applied to website hosting, SSD technologies relate to data storage capacity and speed in information processing, as well as increased page credibility and performance. 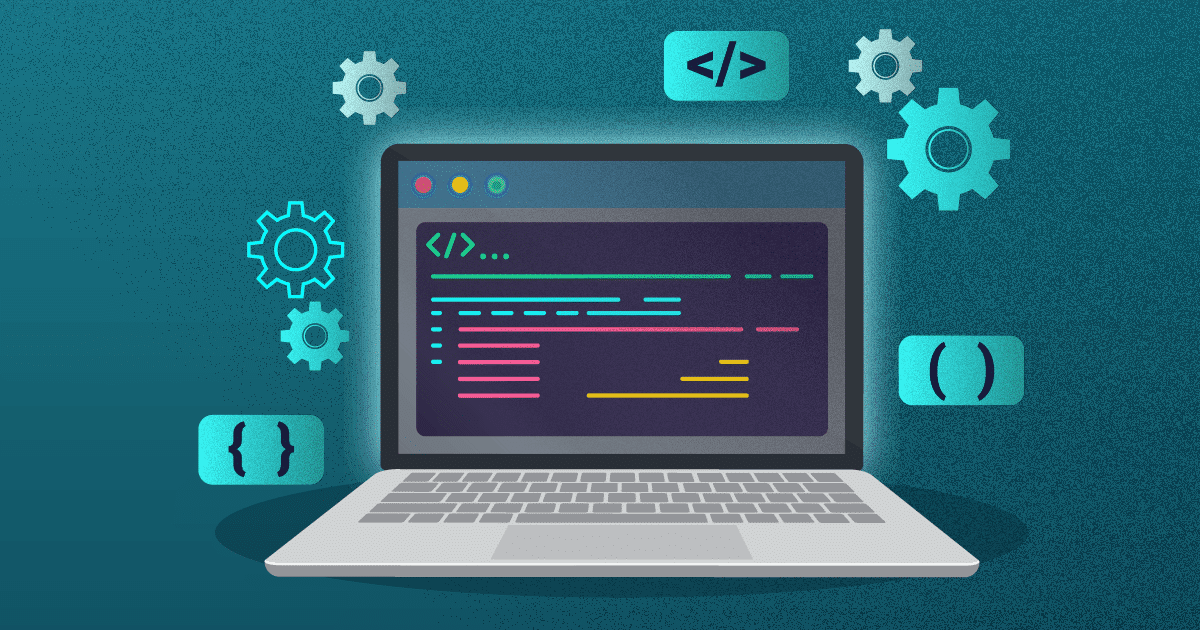 Do you know what SSD hosting technology is? The consumer 4.0 yearns for personalized experiences and agility in meeting their demands.

Considering that, businesses have become more digital: they have increased their reliability in online consumption through websites and in the means of access to technology-based goods and services.

Online presence is increasingly important to meet that new consumption model. However, the ability to present relevant content and high availability of information is still limited to that process’s tools and partnerships.

The SSD hosting model favors the digital strategy since it maintains the website’s stability and speed for information access.

In this article, we will present relevant information about SSD technology so that you can choose the most convenient option according to your demand:

Differences between SSD and HDD technologies

SSD and HDD technologies are related to information storage, but processing, writing capacity, and reading of data happen differently. Those specificities are determinant when choosing the best model.

The HDD — Hard Disk Drive, also called hard disk — is a non-volatile memory; that is, the stored data is kept even when there is no power supply to the system. Therefore, it is a component used in notebooks, desktops, and servers.

As the hard disk name indicates, its physical part, known as platter, is composed of ceramic, aluminum, or glass hard disks and covered by a thin magnetic film.

In the center of the disk, there is an axis so that the component turns at a high speed. The mechanical arm at the end has a head formed by magnets at a nanometer distance from the magnetic film, which performs the reading and recording of data.

The SSD — Solid-State Drive or Solid State Disk — is formed by integrated circuits and not disks. As it has no moving components, it is extremely quiet and faster than the hard disk.

In SSDs, data is stored in flash memory (also non-volatile). Because it is more compact, it is the model chosen to compose smartphones and tablets.

Some SSD drives save data in RAM or semiconductor memory. Featuring volatile memory should never be the architecture option if information must be kept even when the systems are turned off.

The flash memory cell is composed of the controller (control gate), which communicates with the computer and where the electric load is applied. That voltage reaches the other part, the floating gate, which stores the data and remains unchanged while a new load is not activated, making it possible to read data several times in the same way.

Advantages and disadvantages of each technology

We will describe these advantages and disadvantages in IT assets such as mobile devices and computers, and for data processing and storage infrastructures, such as servers and data centers.

SSD is an evolution in comparison to hard disk. The removal of the mechanical parts of the component has reduced vibrations and made SSDs quiet, smaller, and lighter.

Besides that, writing and reading data happen more quickly, the risk of the technology suffering physical damage by shaking or falling, for example, is lower — not having the reading arm like the HDD allows it not to be easily damaged —, and the consumption is more efficient.

The most significant SSD technology advantage over the HDD, however, is speed. As data is added digitally in SSD, at any point, it does not require fragmentation, and the reading of information can happen from anywhere in the memory.

The performance can be up to ten times higher than on an HDD without compromising power consumption.

On the other hand, SDDs still have a higher cost on the market and have lower storage capacity than the hard disk because most of them use MLC (Multi-Level Cell) technology, which registers two bits per cell.

There are some models with higher storage capacity, such as TLC (Triple-Level Cell), which registers three bits per cell, but the HD still becomes greater in this aspect.

A problem with flash memory that makes up the SSD (NAND Flash) is that its usefulness is limited by the number of recordings (with each new electrical voltage, the floating gate reduces its capacity), and that does not occur with the HDD.

However, with abrasion leveling and the TRIM feature, an SSD can last longer than the installed system. According to Sheila Valente, a technology resource analyst at Kingston, in an interview with Terra.

“A user who records 40 GB per day, which is already a very high number and quite out of standard if we consider the daily use, would take almost 135 years to reach the theoretical limit of rewrites. It’s almost impossible for users to exhaust that limit in regular use of SSD drives”.

Now you will understand why the SSD is most advantageous as a technology for servers and data centers, especially for hosting websites. We will describe below some advantages related to that application.

Since the SSD is more resistant due to the absence of small physical and mechanical parts, the loss of data is unlikely in the occurrence of any impact.

Also, the chances of failure are lower. Therefore, the most requested files should always be saved in the SSD model, which is safer.

Recovery of files also usually happens, except when information is overlaid or when formatting is not performed safely.

As we have said, the most significant advantage of SSD technology is speed. That difference distinguishes the agility in the time of access to data on sites, which makes it a great benefit for pages that perform a large number of requests to the server and/or database.

The response time, if compared to HDD hosting, can be up to twenty times longer. That is because the performance of the hard disk is conditioned to the speed of disk rotation. In desktops, for example, it occurs between 5,400 and 7,200 rotations per minute (RPM).

In servers, the rotations per minute reach 15,000, allowing the data to be accessed at 20 milliseconds after the user’s request. In SSD, that value reduces to 0.2 milliseconds.

The SSD model can also run at higher performance in warmer environments (up to about 70°C).

This performance is related to the database. Even with the demand for simultaneous processing of various information, there are no common slowdowns for HDD models in SSD hosting.

That also makes the database more organized, which contributes to the rest of the system’s performance.

An HDD lifetime is long but can be shorter than an SSD’s due to its physical mechanism, which supports a limited number of rotations and can fail after that amount is reached.

Since the SSD uses flash memory, it prevents failures that can cause the permanent loss of important data.

Uptime means the time the site is online; that is, the availability of information for user access. The SSD model optimizes this feature since it has a higher data reading rate. That is a great differential for sites with high traffic.

The HDD may not support a high demand of requests, resulting in the application’s downfall, which considerably compromises the brand’s credibility, especially in the case of e-commerces.

Because it is lighter, the SSD has a reduced power consumption, which can be very high on servers. Also, it minimizes degradation, reducing the need for components replacement and, consequently, the cost of the hosting service.

When it comes to experience, we talk first of access speed. That affects the company’s credibility among its users and its SEO (Search Engine Optimization) strategy, which influences the results of search engines and brand visibility.

If your site takes too long to load the information, the user can give up accessing it. That behavior impacts the ranking of the page in search engines.

Any website that demands a high volume of requests to the server must choose the SSD model. Some examples are:

With the Digital Transformation, in which users demand a high volume of information and agility in access, having a site with improved performance is always a great differential.

That’s why SSD hosting technology is important — to maintain the website’s availability and earn the trust of its users and the credibility of its brand.

Using SSD hosting is just one way to improve your page speed. Check out our Analyzer and get free insights on how to improve your website’s performance to attract more visitors! 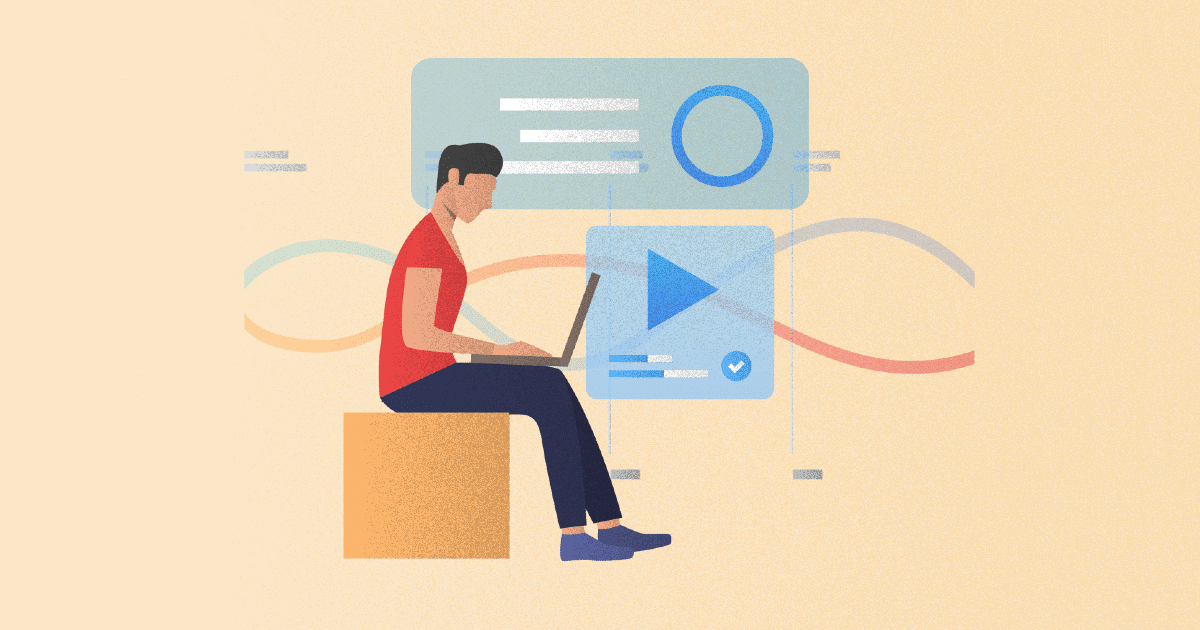 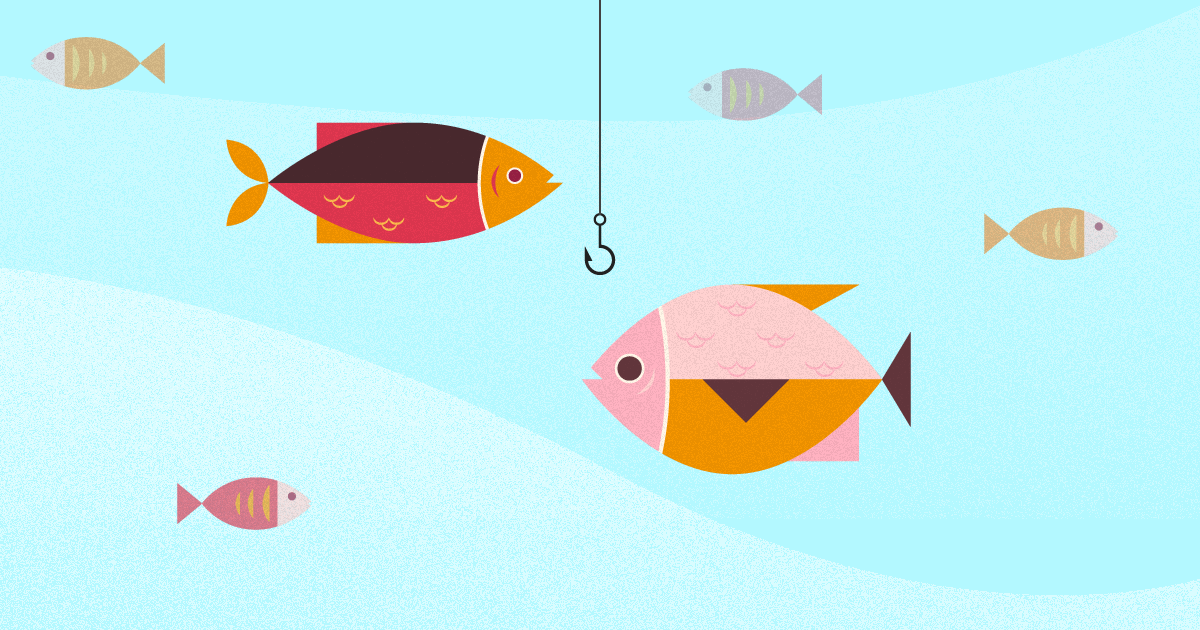 How To Boost Your Lead Generation With ABM Strategies 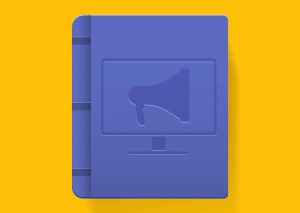 18 Digital Marketing terms you need to know as a marketer